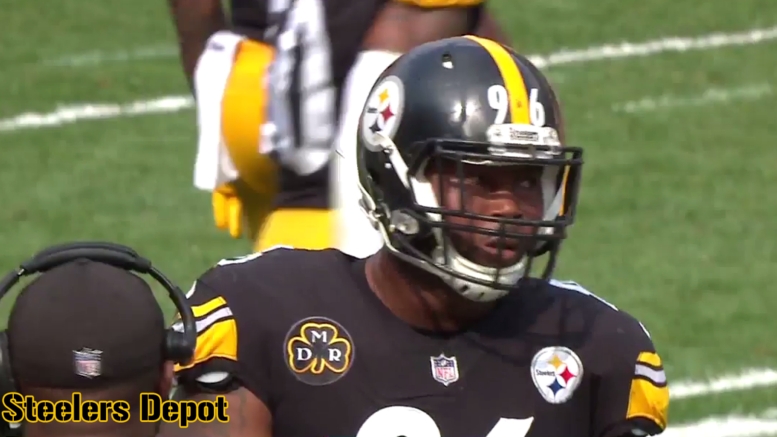 There’s no way to put this, other than to say that this won’t be a very exciting write-up. That is virtually unavoidable when considering the fact that we are talking about a player who not only never played a snap during the 2019 season,  but also never even dressed for a game.

L.T. Walton, originally a sixth-round pick by the Steelers in 2015, played out his rookie contract, having a variety of roles from rotational end to backup nose tackle and then finally to sixth lineman. The team elected not to re-sign him in the offseason.

He would eventually sign a contract with the Buffalo Bills in June, and he went through training camp with them, but he did not make their final 53-man roster, getting released at the end of August. He remained unsigned until the Steelers signed him to the 53-man roster following Stephon Tuitt’s season-ending injury in Week Six.

They signed him because he was a veteran of their system who would be capable of stepping in and playing if necessary, but despite that, they chose instead to play the rookie, sixth-round pick Isaiah Buggs, ahead of him. Buggs never played more than 13 snaps in a single game, so his role wasn’t significant, but nevertheless.

Toward the middle of November, Walton suffered an injury during practice, and he wound up being placed on injured reserve himself on November 19. He is technically an unrestricted free agent for the team, but given that they didn’t re-sign him last year, I wouldn’t bet on them doing so this time.

Shortly before Tuitt’s injury, Walton was actually scheduled to participate in the XFL draft, but unlike Landry Jones, he had not signed a contract with the league yet, so when the Steelers called, he was able to sign.