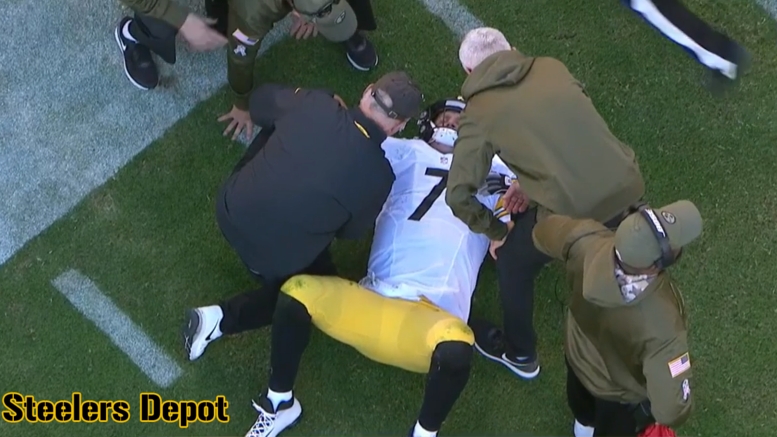 Like it or not, the NFL will shortly be switching to a 17-game season. The league wants it bad enough that it’s an inevitability that it will happen at this point. They are going to strong-arm the NFLPA into submission, even if that means locking out the players in 2021 and not playing games that year until they relinquish and accept the extra game.

Even knowing that they will surely get what they want, however, has not stopped some league owners from making ridiculous arguments in favor of it, the best coming from Michael Bidwell of the Arizona Cardinals, who in absolutely absurd fashion suggested that adding a 17th game to a dangerous sport will not have an impact on player safety.

This is similar to what Houston Astros owner Jim Crane did yesterday when he said in a press conference, “our opinion is that [the sign-stealing scandal] didn’t impact the game”. As you probably know, the Astros, who won the World Series in 2017, were recently caught cheating for the past few years, stealing signs to know what pitches are coming.

When pressed, Crane was forced to contradict himself, saying that he didn’t say the sign-stealing did not impact the game, when, in fact, that is exactly and specifically and directly what he said. Unfortunately, Bidwell will likely not be forced to make any such rebuttal, but the reality is that he, his team, and the league have been able to offer up no such evidence to support his claim.

Mike Florio of Pro Football Talk pressed these parties on that issue and on a parallel claim that there is widespread support among fans to expand the season to 17 games. “It wasn’t any type of formal polling or data driven research but rather anecdotal feedback from Cardinals fans he interacted with at team events and functions”, the Cardinals’ vice president of media relations responded.

The league’s spokesman also provided an answer, but again only referenced fan approval for the expansion of the season, and offered nothing in the way of supporting the notion that playing 17 football games rather than 16 football games is not introducing a greater level of risk to player safety.

Because of course there can be no such evidence. The more you participate in a dangerous activity, the more risk you face of being injured performing the dangerous activity. For starters, they will be asked to play 6.25 percent more snaps, on average, than they normally would. That might not sound a lot, but that’s anywhere between 50 to 80 or more opportunities to suffer an injury.

Players are very much opposed to this, yet appear to be drifting to the point of defeatism about the reality that this will happen. They will be compensated with minor concessions from the league that they don’t even care about, but they will still be forced to increase their exposure to dangerous hits, which is decidedly less safe than not doing it.