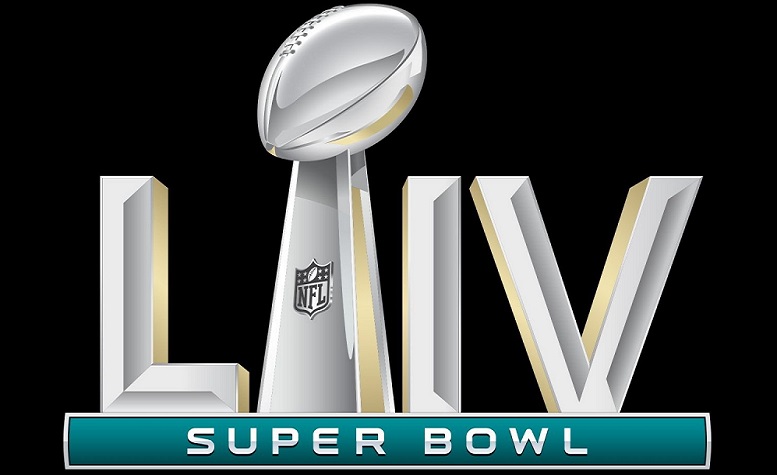 I mean, is there anything else to talk about today? It is Super Bowl Sunday, the holiest of all holidays in America, even if your preferred team isn’t playing in the game. Today’s 55th installment of the combined-league championship bout promises to be a good one, at least on paper.

Representing the NFC is the San Francisco 49ers, who have won the game five times before, but not in about 25 years. This is their seventh appearance, having most recently participated in the Super Bowl in 2012, losing to the Baltimore Ravens.

On the opposite site of the ball is the Kansas City Chiefs, who were last in the Super Bowl 50 years ago, winning once. They appeared in the game twice, including the first ever, losing to the Green Bay Packers and Vince Lombardi, whose team dominated the 60s before the Super Bowl was even a thing.

The Chiefs feature arguably the best quarterback in the NFL in Patrick Mahomes, who was the league MVP in 2018 and had another great season in 2019, despite injuries. He has some great to elite weapons to throw to, and their defense has improved.

Then there is the 49ers, who boast one of the best defenses and running games in the NFL, largely on the strength of their men in the trenches, littered with high pedigree particularly on the defensive front. Jimmy Garoppolo is a quarterback more than capable of throwing the ball around when he has to.