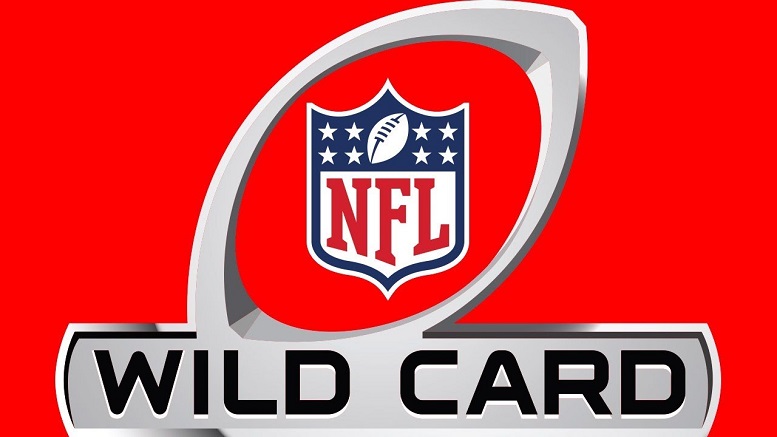 The Houston Texans and Tennessee Titans are moving on to the Divisional Round of the 2019-2020 AFC Playoffs after winning their Saturday Wildcard games against the Buffalo Bills and New England Patriots, respectively.

The Texans beat the Bills 22-19 in overtime Saturday afternoon on a 28-yard field goal by Ka’imi Fairbairn with 3:20 left in the extra quarter. The Fairbairn kick followed a short pass completion from Texans quarterback Deshaun Watson to running back Taiwan Jones that resulted in a gain of 34 yards. That completion was made possible thanks to Watson amazingly being able to avoid two Bills defensive players seemingly having him sacked in the backfield on the 2nd and 6 play from the Buffalo 44 yard-line.

For the game, Watson completed 20 of his 25 total pass attempts for 247 yards and a touchdown. His one touchdown pass went to running back Carlos Hyde from 5-yards out with 4:37 left in the fourth quarter and it gave the Texans their first lead of the game, 19-16.

The Bills, however, managed to tie the game at 19 with 5-seconds left in regulation time thanks to a 47-yard field goal by kicker Stephen Hauschka. After both teams possessed the football in overtime without scoring, the Texans drove 73 yards on nine plays for their game-winning field goal.

Bills quarterback Josh Allen competed 24 of his 46 total pass attempts in the loss for 264 yards with no touchdowns and no interceptions. Allen, however, did score the Bills only touchdown of the game via a 16 yards pass from wide receiver John Brown to close out Buffalo’s first offensive possession to start the game.

Allen was sacked three times during Saturday’s loss and defensive end J.J. Watt was responsible for one of those. Allen also fumbled away the football once in the fourth quarter when sacked by Texans outside linebacker Whitney Mercilus. The Texans converted that Bills turnover into a field goal with 10:55 left in the fourth quarter.

In the late Saturday AFC Wildcard game, the Titans beat the Patriots at Gillette Stadium 20-13. Titans running back Derick Henry was the star of the game as the NFL’s leading rusher for 2019 rushed for 182 yards and a touchdown on 34 total carries. Henry also caught one pass for 22 yards to set help set up his lone score of the game, a 1-yard run with 35-seconds left in the first half.

The Titans led the Patriots 14-13 at halftime as they got another first half touchdown via 12-yard pass from quarterback Ryan Tannehill to tight end Anthony Firkser with 5:39 left in the first quarter. Tannehill only attempted 15 passes against the Patriots Saturday night and competed just eight of them for 72 yards with one touchdown and one interception. Tannehill also rushed for 11 yards on four carries. He was sacked just once Saturday night by the Patriots defense as well.

In the rare Patriots Wildcard round loss, quarterback Tom Brady completed 20 of his 37 total pass attempts for 209 yards with no touchdowns and one interception. Brady’s lone interception came with 15-seconds left in the game as Titans cornerback Logan Ryan picked off the deflected pass and returned it 9-yards for a touchdown to put the game on ice for Tennessee.

While the titans defense failed to sack Brady Saturday night, the unit did apply a lot of pressure on him throughout the game. The New England running game was also limited Saturday night to 98 yards by the Titans defense. Titans inside linebacker Rashaan Evans led his team in total tackles with 10.