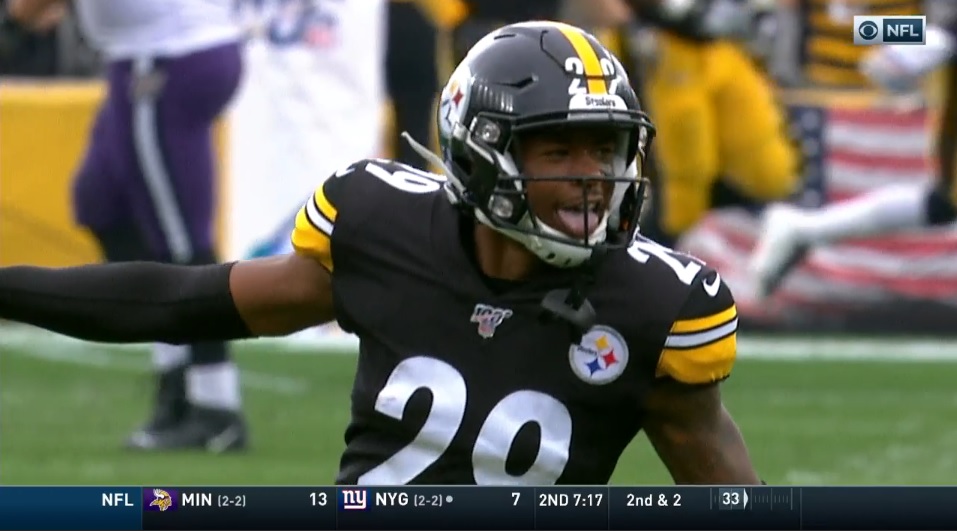 Pittsburgh Steelers safety Kameron Kelly was reportedly arrested either late Thursday night or early Friday early morning on the South Side and charged with two counts of terroristic threats and one count of resisting arrest.

Not much is known at this point about what all transpired that led to Kelly being arrested and the Steelers have yet to comment on the incident.

Kelly signed with the Steelers this past April following him playing in the now-defunct AAF league. The San Diego State product made the Steelers 53-man roster out of training camp and was even the team’s starting free safety to start the season due to safety Sean Davis being injured.

After Davis was lost for the season in Week 2 due to injury, the Steelers traded for safety Minkah Fitzpatrick and he then became the starter opposite fellow safety Terrell Edmunds.

This season Kelly has registered 15 defensive tackles, an interception, a pas defensed and six total special teams tackles. He has played 131 defensive snaps and 173 special teams snaps so far this season.

According to the criminal complaint filed against Kelly, the incident began at a bar, Mario’s, on the South Side. Kelly became upset when the jukebox didn’t play the song he wanted and threatened to “knock out” an employee because of it.

He was kicked out of the bar. Police arrived, not allowing him to reenter, and after resisting arrest, an officer said he had to punch Kelly in the face to “gain control” of the situation. Kelly was taken to a local hospital before being transported to Allegheny County Jail.