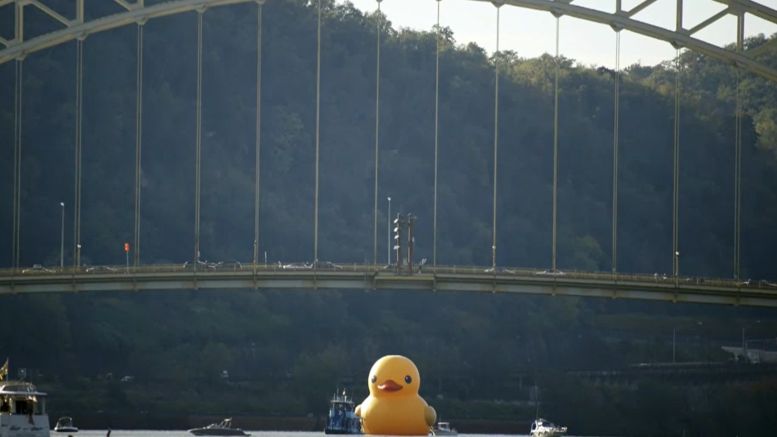 The Pittsburgh Steelers have had little choice but to watch the growth and maturation of not one, but two young quarterbacks, an inevitable consequence of what has befallen the franchise in the wake of Ben Roethlisberger’s season-ending elbow injury. His initial replacement was 2018 third-round pick Mason Rudolph, and he showed progress—until he didn’t.

And when he started turning the ball over, head coach Mike Tomlin made the executive decision to pull the plug, instead pulling the reins in the hands of Devlin Hodges, an undrafted rookie out of Samford. Originally a rookie minicamp invitee, he is now the starter for a potentially playoff-bound team, already with the most wins by a non-replacement undrafted rookie quarterback in the common draft era.

As he continues to play, he continues to gain not just experience, but confidence. And so too, does the rest of the team. With each play he makes—and he has made several nice plays in each game in which he has played so far—it’s another bullet point on his resume, saying, ‘I can do this, if you let me’.

More and more, they are letting him, stemming largely from the head coach. As veteran left guard Ramon Foster told Mike Prisuta for the team’s website, “Coach trusts us. His confidence in Duck is growing. He’s becoming a sharp guy, it’s kinda cool to watch”.

Not that there was much choice. Roethlisberger isn’t going to come waltzing back onto the field right now, and Rudolph played his way into a position in which he couldn’t be trusted that he would be able to protect the football, either due to his performance or the decisions he was making with the ball.

So far, he’s been rewarded for his trust in Duck. Through five games of play, including three starts, he has completed 57 of 80 pass attempts for 682 yards, averaging 8.5 yards per pass attempt, with four touchdown passes to two interceptions.

One of the highlights of his young career so far was a roll-out 18-yard completion to Diontae Johnson on third and long that helped close out the game. “His rollout today was one that you’re like, ‘okay, he’s getting comfortable’”, Foster said.

He still has a lot of growing to do, of course. He’s taken six sacks over the course of the past three games, including three on Sunday, and half of them or more were clearly his responsibility for either moving out of a clean pocket or not being prepared to get the ball out when he ought to have known the clock was ticking to do so.

Those are the sorts of growing pains that are inherent to a situation like this, however, and right now, the Steelers are in a good position to be able to nurture that with a stout defense, a good performance from their special teams units, and a great offensive line with complementary skill position players who can create some offense.