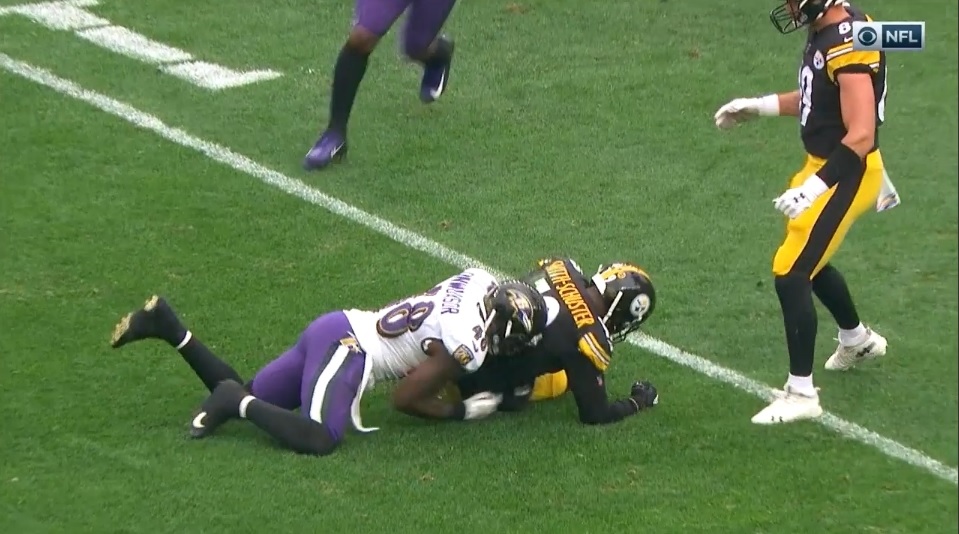 It’s not about how you start. It’s how you finish. To a degree, that’s true, but man, it’s also nice to start. The Pittsburgh Steelers’ offense has been stuck in park early in games for the entire season. Only once have they found points on an opening possession and that came in Week 3 thanks to a fumble that set them up deep in 49ers’ territory.

A coordinator’s opening script is generally the first 15-ish snaps of a game, mapped out in order to give the offense a direction and gameplan to begin the game. It feels out the defense, gets an understanding of their strategy, but it also shows how well the opposition has been scouted. And that should, in theory, be reflected in how well the offense moves. Generally, teams who move the ball well early have a good plan of attack.

Fichtner ranks among the league’s worst in this category. Pro Football Reference’s Drive Finder highlights how bad he and this offense has been. These numbers show the average through X number of drives.

Objectively abysmal across the board. Effectively, the Steelers are among the worst in the league only ahead of the hapless New York Jets in most of these categories.

Things have gotten better later in games, especially recently, and that’s reflected in the stats too. Here’s how they rank from the fourth drive and on.

Still not great, obviously, but this is a team without its franchise quarterback. So these are more palatable.

It’s hard to point to specific solutions for how to improve early in games. Lot more difficult to do. But it’s at least worth pointing out such a glaring problem that’s causing this team to dig itself holes early and trying to climb out the rest of the way. With the injuries and other big problems of this offense, namely their lack of success on possession downs, they’re deficits that simply can’t happen. The offense isn’t strong enough to overcome them.

So whatever script Fichtner does conjure up this Sunday night against the Los Angeles Chargers, it’s gotta be more effective. Though I suppose looking at the numbers, it can’t get much worse.