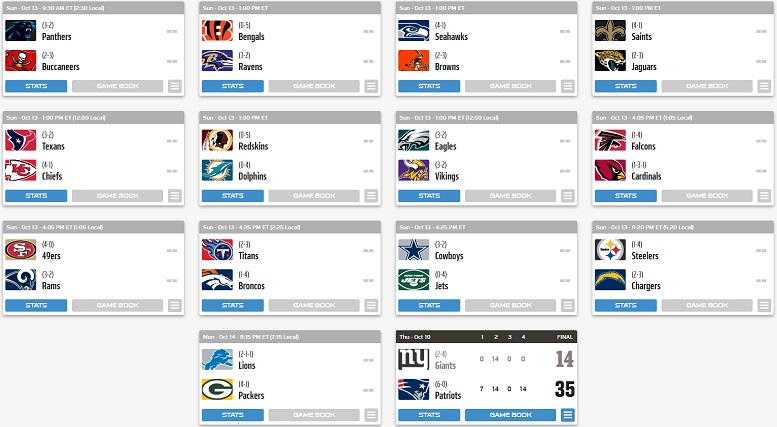 The Pittsburgh Steelers will play their Week 6 game Sunday night on the road against the Los Angeles Chargers so that means we all get to sit back and watch the early games and especially the real early games that include the Baltimore Ravens and Cleveland Browns both in action.

The Ravens are hosting the Cincinnati Bengals in early Sunday action while the Browns are hosting the Seattle Seahawks at the same time. It would be great to see both the Ravens and Browns lose on Sunday and the Steelers beat the Chargers Sunday night to get back into contention for the AFC North division.

We will leave this thread up all day to give yinz a place to discuss the Week 6 games. As usual, I will try to add a few highlight videos to this post.

Have a great Sunday!

Look at this leap pic.twitter.com/1E2KNJREJ9