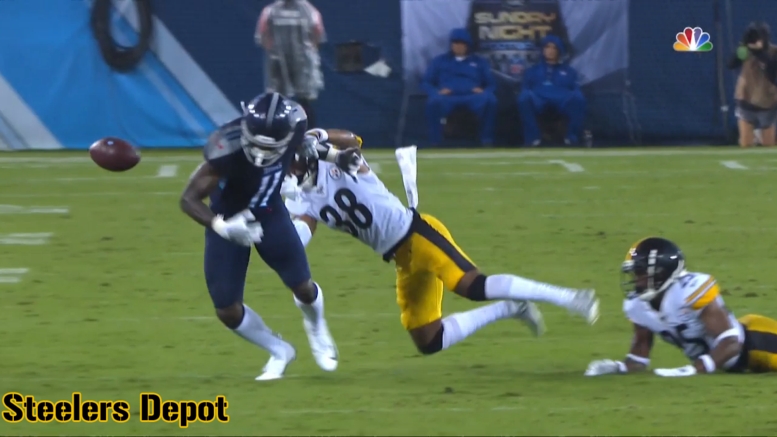 With the Pittsburgh Steelers mostly set for the season, there are a handful of players switching up their numbers. That group is headlined by safety Kameron Kelly, flipping from #38 to #29.

Kelly was one player who had to change his number after sharing his #38 with Jaylen Samuels throughout the offseason. #29 was previously worn by CB Brian Allen, released with an injury settlement a few days ago. Previous Steelers to sport that number include Ryan Mundy and Chidi Iwuoma.

Kelly has flashed his versatility able to play safety and slot corner. He made repeated impact plays this summer while showing consistency as a tackler and will serve as solid depth while working as a sub-package player this season.

In camp, #41 was worn by CB/S Dravon Askew-Henry while #99 was grabbed late in the process by LB/LS Christian Kuntz. Both players were cut outright over the weekend.

Spillane and Mondeaux each impressed in camp and during the preseason, cementing their spots, though they aren’t expected to have any impact on the 2019 season.