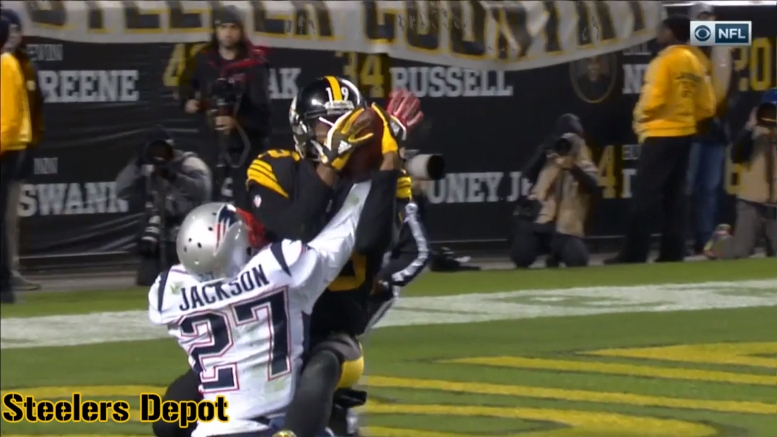 It’s very rare that the Pittsburgh Steelers head into a match against the New England Patriots having had the last laugh the last time around. Of course, whether or not the Steelers actually had the last laugh after beating them 17-10 in 2018 is a matter of perspective. Pittsburgh failed to make the postseason, and the Patriots won the Super Bowl, so there is that.

But Bill Belichick doesn’t care about that. He knows this Steelers team beat them last year, both offensively and defensively, though particularly of course on defense, holding Tom Brady, Rob Gronkowski, and company to 10 points.

“It’s basically the same group we saw last year”, he said of the defense. “Playing together another year and adding a couple of key pieces to the linebacker position will just improve them. We couldn’t score on them last year so obviously it’s a big challenge for us”.

But he’s also keenly focused on the offense, and one has to wonder what his primary point of emphasis will be. “I won’t be surprised if he doubles me”, third-year wide receiver JuJu Smith-Schuster said of the prospect of Belichick and his defense putting double coverage on him throughout the game, now that he is their top threat in Antonio Brown’s absence.

Said The Hoodie of the young wide receiver, “he’s a good player. He’s instinctive, catches the ball well. He’s got good size, smart. They move him around”. In fact, Smith-Schuster has played more extensively out of the slot than on the outside to this point in his career, but that should change this year, and he saw more time outside than in the slot the last time the Steelers played New England.

Belichick also praised the 22-year-old last year, putting him in the same category as Brown. “You’re not going to get anybody better than these two guys”, he said. “They’ve got a lot of other guys, too, but these two receivers are elite. Elite-elite”.

The Patriots head coach also came up to Smith-Schuster after the game a year ago to let him know that he respects his game. It’s not the first time he’s shown respect for a Steelers wide receiver. Back in 2013, he tried to sign Emmanuel Sanders away, willing to give up a third-round pick for him as a restricted free agent.

All of that is in the past, however, and the future lies just ahead. This will be the first time with Smith-Schuster at the top of the depth chart, with a pretty new supporting cast around him. Belichick will be the first to see how that all shakes out.

If he does double the third-year man, he believes in those around him to step up. “I’m very confident in my guys going out there and making plays in one-on-one coverage”, he said of the likes of Donte Moncrief, James Washington, and Ryan Switzer.