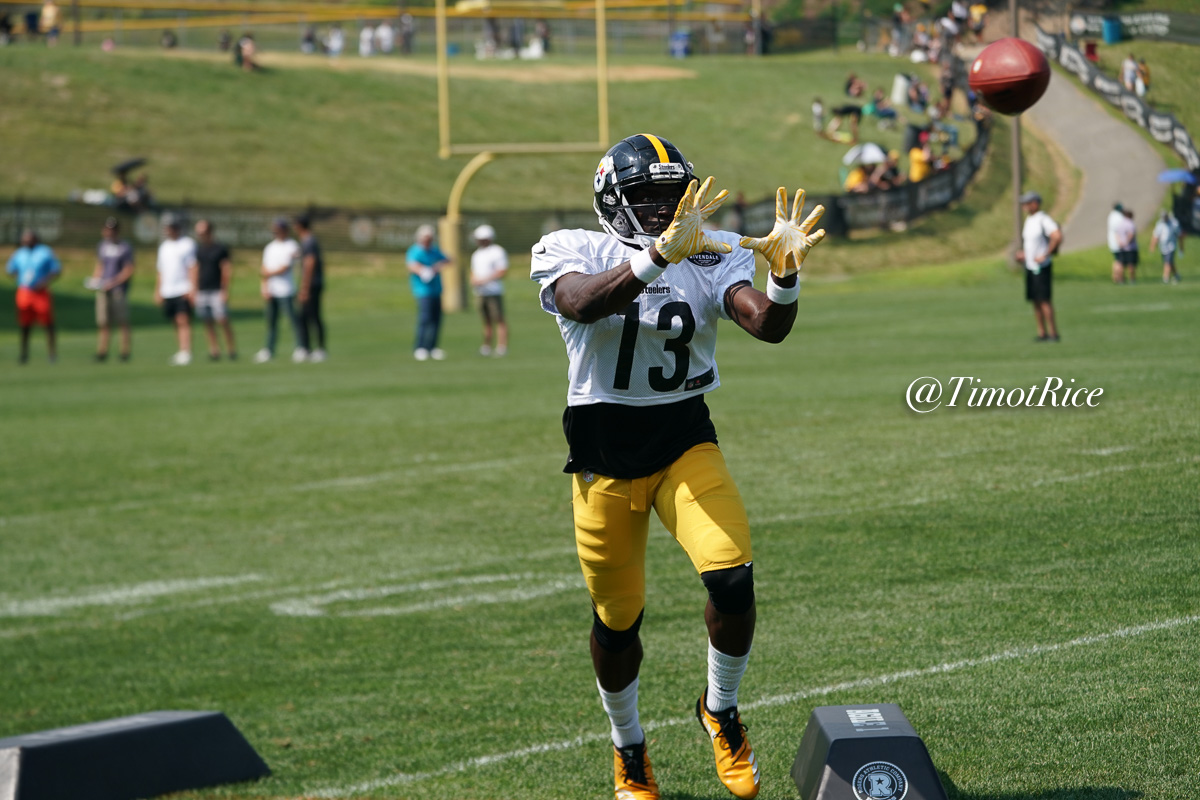 I’ll run down this group of 24 players in groups of three, making for an eight-piece series. Today, we’ll start off with No. 24-22. Here’s how last season’s rankings went.

This really shouldn’t be a surprise. If the Steelers were to upgrade any of the “starters” before the start of the regular season, I think the two specialists – Berry and Chris Boswell – are the two clear-cut choices.

Sure, Berry was asked to directionally kick a lot last year under special teams coordinator Danny Smith, but the veteran punter really struggled with placement and distance, resulting in the inability to truly flip the field.

Berry did close the 2019 season strong, so hopefully he can build off of that stretch.

Just last season Boswell came into the year ranked No. 17 in my series, and that was after kicking the Steelers to at least four wins.

One year later, Boswell really struggled, resulting in a number of missed field goals and extra points, costing the Steelers a handful of games in a year in which they missed the playoffs by just one game.

I still believe in Boswell; truly. He has a big leg and has the track record of coming through in big spots, but it’s really hard to get over last season’s debacle in the kicking game.

He’s fighting for his roster spot, and so far he’s gotten off to a strong start in training camp.

Let’s hope that can carry over into the regular season.

Washington’s rookie season was a frustrating one for many involved, including the Oklahoma State product himself. Fortunately for Washington, after a backbreaking drop in Denver, and a public callout from his veteran quarterback, he responded in a big way down the stretch, making a number of plays for the Steelers in their push for the playoffs.

Now that an up-and-down rookie season is behind him, Washington appears primed to break out in 2019.

We should see a better deep threat this season as Washington appears leaner and faster in camp. That’s good news for the Steelers. His confidence seems to be sky-high too, so that bodes well for Pittsburgh moving forward.

If the Steelers can tap into the player Washington showed in the preseason and down the stretch last season, Pittsburgh could have a special one on their hands once again.