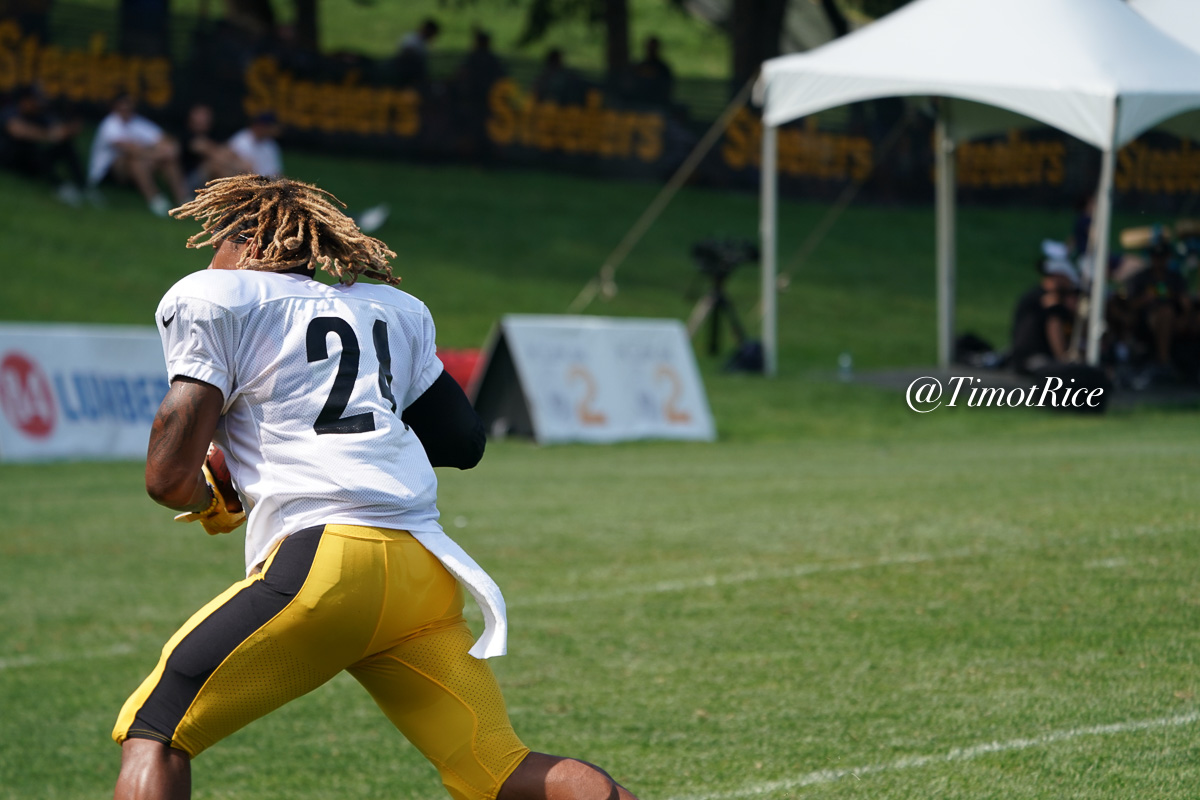 Question: Who are some of the players that you are most looking forward to seeing in the first preseason game?

We are getting close to the return of Steelers football, even if it is a preseason game. Expect a lot of starters to not participate of course, but the type of people who actually follow our site are the ones who know almost everybody’s name on the 90-man roster…and also know that they have a 91-man roster because of Christian Scotland-Williamson.

In terms of players we’re interested in seeing, perhaps we can start with Scotland-Williamson, who two years ago was just a rugby player and is now slowly, hopefully, transforming himself into an American football player.

The quarterbacks behind Ben Roethlisberger are too obvious of a choice, in my opinion, so I’ll let them go with only a cursory mention. I’m going to want to see some Benny Snell football, personally, but also some Jaylen Samuels football, on that note. We’ll have to see about his level of participation, but obviously Diontae Johnson is another name.

Among veterans, I want to get a look at Cameron Sutton and monitor his progress. I want to see what Artie Burns looks like. How is Terrell Edmunds, assuming that he plays, looking in his second season? Will he be flying to the ball?

Kameron Kelly is one of the fringe roster candidates who have the best chance of making the team, though free safeties are an especially tough evaluation in the preseason. Casey Sayles, another guy I want to check up on, another AAF player.

Oh, and maybe that Devin Bush guy. Let’s see what he looks like, running around like a chicken without a head.