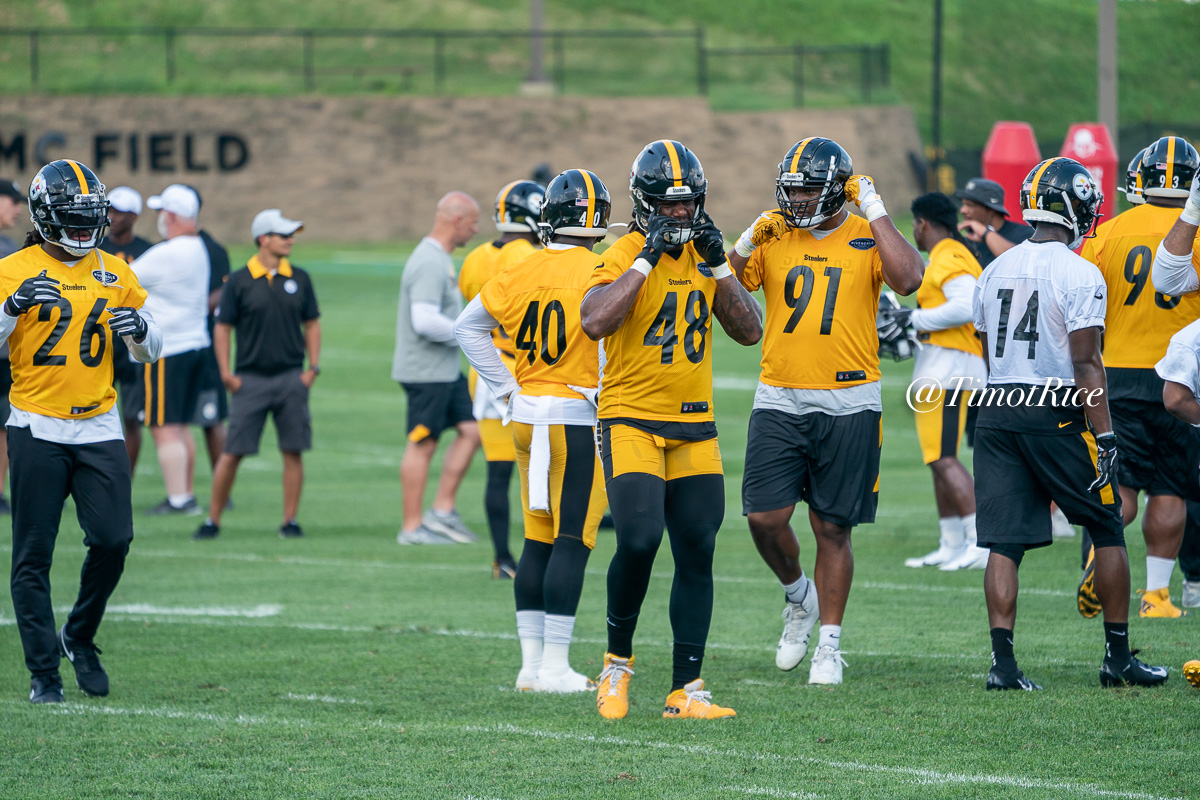 Question: How many starters will play in the first preseason game?

We are now literally just a couple of days away from Steelers football returning, the team set to host the Tampa Bay Buccaneers on Friday for their first preseason game. When they take the field, of course, the personnel that comes out on the field is going to look very different—one would hope—from that which will participate in the season opener in a month’s time.

A number of starters will not be participating, of that one can be rest assured. That starts at the top with Ben Roethlisberger, and probably anybody who is not as close to 100 percent health as possible. That would include Sean Davis, Alejandro Villanueva, Maurkice Pouncey, and perhaps T.J. Watt as well.

The starting offensive line in the past has logged a lot of time in the preseason. That might not be the case this year. Players like Ramon Foster and David DeCastro are also likely to get rest. Matt Feiler will play of course, as he is competing for a starting role.

Vance McDonald has played in one preseason game in his two years here, and that one was just days after he joined the team. Even though he’s a veteran with an injury history, I get the sense that he is going to play, though maybe not much in the first game.