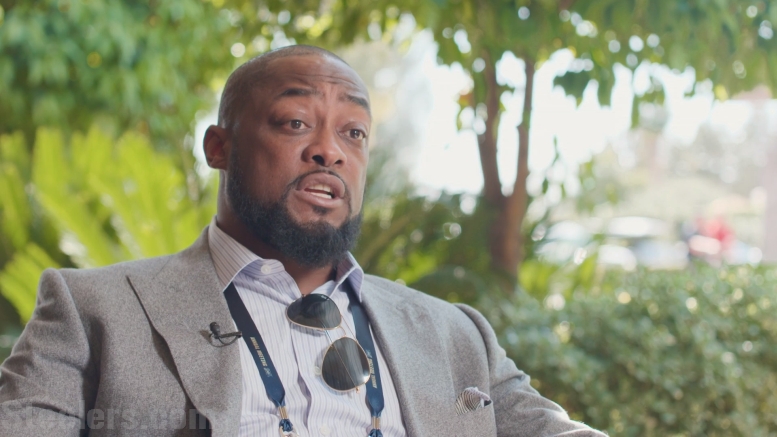 Though Mike Tomlin’s current contract only runs through the 2020 season, longtime beat writer Ed Bouchette believes the Pittsburgh Steelers’ head coach will get a new deal. And one that may come sooner than later.

“They think he’s a good coach, they want to keep him,” Bouchette told the show on 93.7 The Fan. “He would get another job in a second, they’ve cleaned out the clubhouse if you will a little bit and it’s a new beginning so I can see them extending (Tomlin).”

Considering Tomlin on the “hot seat” is probably too strong of a phrase but there certainly was mounting criticism after the Steelers’ 2018 collapse, losing four of their final six and missing the playoffs for the first time since 2013. Then came the turmoil after the season, the messy Antonio Brown saga and a roster that lost an elite receiver and runner over the span of a month.

But no organization prefers stability like the Steelers. While Tomlin has his faults, many of which we’ve discussed in-length on here (and you will surely do in the comments below), he’s still widely considered one of the top coaches in football who has largely continued the franchise’s winning ways.

Put it this way. If this a team that’s still committed to Keith Butler, don’t expect them to oust Tomlin for quite some time.

Bouchette also made one interesting note about GM Kevin Colbert. He said Colbert is taking things “year-by-year,” a hint of a looming retirement. Bouchette didn’t offer any specifics, there probably aren’t many anyway, but Colbert is 62 years old and been with the Steelers since 2000. As Chuck Noll would say, at some point, he’s going to move on with life’s work.

Since 1991, Pittsburgh has had just two general managers. Tom Donahoe served in that role from 1991 to 1999. A fallout between him and Bill Cowher led to Donahoe’s dismissal and Colbert’s hiring.

Since being hired in 2007, Tomlin has a 125-66-1 record. He’s made the playoffs eight times, taking Pittsburgh to a pair of Super Bowls, winning one.