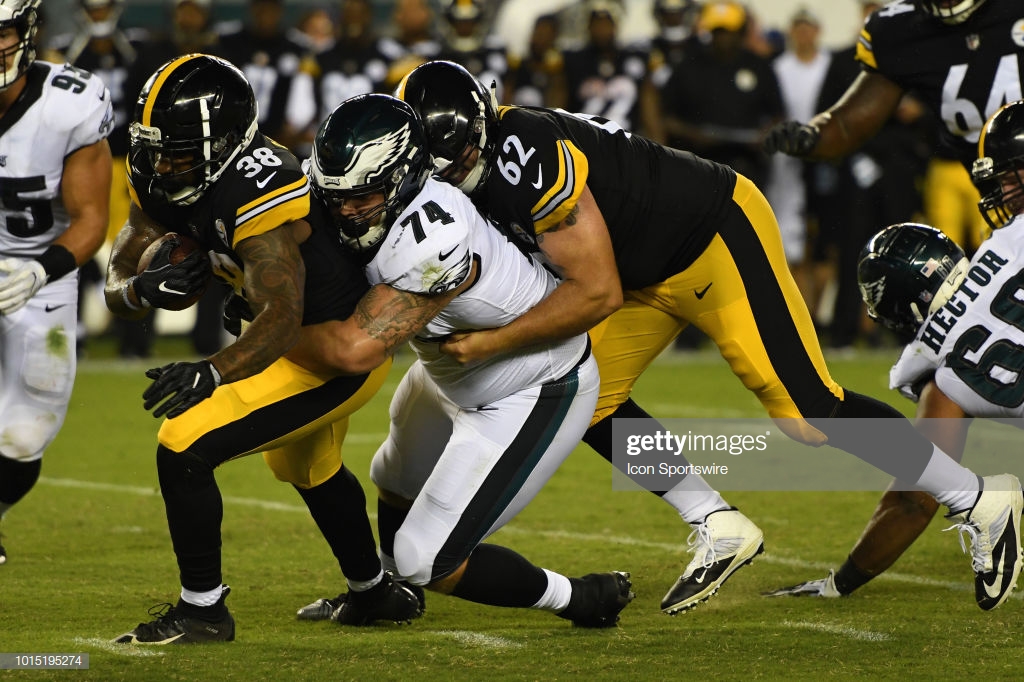 Winston Craig is a reminder that breaking into the NFL is hard. You saw all the first round picks in last month’s draft. Kyler Murray, one heck of an athlete, was a top ten pick in football and baseball. For everyone Murray that exists, or someone with a similar path, there are 50 guys like Craig. Undrafted, bouncing around the league. On a roster this week, off the next. Rinse, repeat.

Craig was an undrafted linemen out of Richmond in 2017. A decent frame but nothing that wows. Ok enough production but hardly dominant considering the competition he faced, finishing his Spiders’ career with 20.5 TFL and 13.5 sacks. A Pro Day workout arguably above average but again, not enough to hear his named called on draft day.

He signed with the Philadelphia Eagles after the draft, spending the summer there before being released at final cutdowns, recording four tackles in the preseason. He was signed late in the year when another Eagle was poached by the Kansas City Chiefs, initially on the practice squad for their postseason run. But as a reminder the NFL can really suck sometimes, they cut him four days prior to their first playoff game. Of course, a Nick Foles led Eagles team went on to upset the New England Patriots in the Super Bowl. Off the roster, that meant no ring for Craig. They signed him to the offseason roster 16 days after hoisting the Lombardi.

2018 was much of the same. Marginally better at the beginning, a three tackle preseason convinced the Eagles to immediately re-sign him to the practice squad. That small victory lasted just a week, released until being brought back in mid-October. Two weeks later, he was cut for good. He signed on late with the AAF, joining the San Antonio Commanders.

Before the league went under, he recorded 1.5 sacks as a rotational backup. Here’s the full sack he notched against Orlando.

Winston Craig sack. I feel like every member of the San Antonio DL, and most of the backups, have made big plays today pic.twitter.com/KthuBxSwX0

Fans and reporters who covered him and the team praised Craig’s ability to stuff the run. First and foremost, that’s what he was brought to Pittsburgh for. They signed him April 8th.

After drafting Isaiah Buggs in the 6th round, it’s hard to see any path for a guy like Craig to make the 53. There’s six defensive linemen who are or close to locks to make the 53: Cam Heyward, Stephon Tuitt, Javon Hargrave, Tyson Alualu, Daniel McCullers, and Buggs.

But the practice squad is pretty open. There’s no returning player who seems to have an inside track the way, say, the offensive line does with R.J. Prince or Patrick Morris. The group has some interesting names, arguably led by Casey Sayles, but it’s hard to pinpoint a leader here.