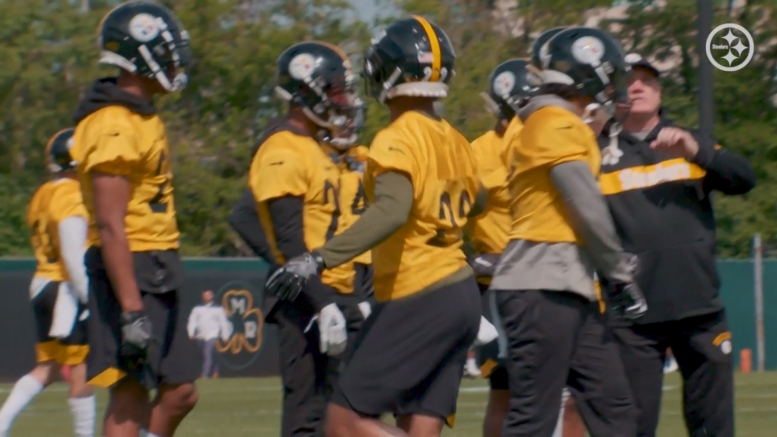 Question: Will Steven Nelson’s presence significantly improve the secondary, and the defense as a whole?

That is, after all, perhaps the biggest question of the offseason. The Steelers spent big bucks—the most they ever had during the free agency period—to bring in Steven Nelson to help transform their secondary, both in terms of their competence and their playmaking ability.

So how much of an impact is the former Chief really going to have in this unit, and on the defense as a whole? Can the Steelers really have a top 10, maybe even top five secondary with Joe Haden pairing with Nelson, and Sean Davis and Terrell Edmunds on the back end? Is this a group talented enough, coupled with their top 10 pass rush, to play to that level this year?

Nelson was in his first full season as a full-time outside starter last year. He was heavily targeted and gave up his share of plays, but he also made his share of plays. With that as his baseline, is he going to live up to that, or even exceed that level as he continues to grow?

Edmunds has said that he feels the Steelers’ scheme is more varied and versatile than what he was asked to play in Kansas City and that that is going to play into his advantage. We can only hope of course that they proves to be the case.

The team’s recent dabblings into free agency have not been favorable, from Ladarius Green to Morgan Burnett, so it’s understandable if people might be leery about how this will turn out. Nelson also wasn’t exactly a huge name. I’m sure some weren’t even familiar with when it was announced the Steelers would be signing him.