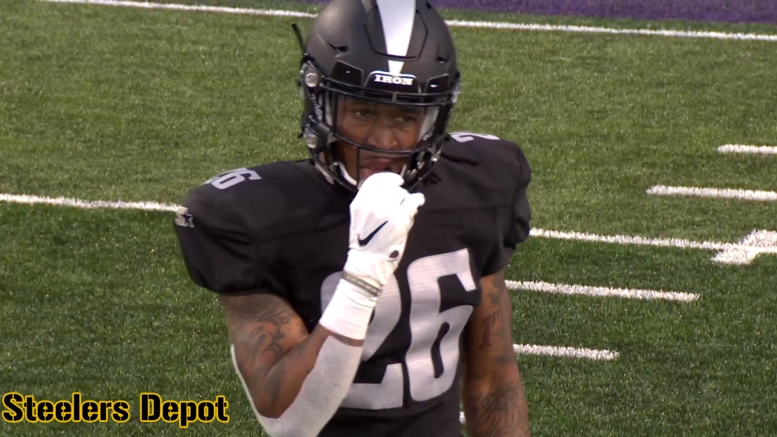 Question: Will the Steelers sign Jamar Summers or any other player who participated in the Alliance of American Football?

The Alliance of American Football, at least for 2019, appears to be officially over with the league announcing the suspension of operations yesterday. It’s not 100 percent clear what the future will hold, but their company-wide e-mail suggested that they will try to seek new investment to return in 2020 after having an incomplete inaugural year.

With the 2019 season officially over, however, regardless of whatever the contract status of AAF players might be, the reality is that they will now be permitted to sign with NFL teams. There was a stipulation in the contract of every player that signed that they are allowed to do so upon the conclusion of the league’s season. Given that the season is over…well, you get it at this point.

While there’s no disputing that the Alliance brand of football was a lower quality of product than the NFL due to the talent level, there were certainly many performers scattered throughout the league’s eight teams that played at a high level and will likely find themselves on NFL 90-man rosters this spring and summer.

Of course they don’t have to just sign players who used to be on their roster at some point.

A number of running backs, for example, showed well, such as Jhurell Pressley. He led the league with 431 rushing yards on 96 attempts, though with one touchdown. On the flip side, Trent Richardson rushed for 11 touchdowns but averaged just 2.9 yards per carry.

Another former NFL player is wide receiver Charles Johnson, who clearly looked like he was on another level. He led the league with 45 receptions for 687 yards, and he also had five touchdown receptions. Rashad Ross caught 36 passes for 583 yards and seven touchdowns.