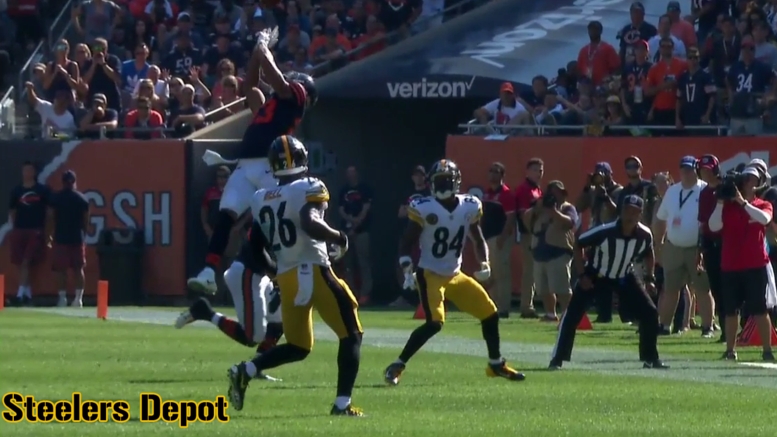 Question: Would Antonio Brown and Le’Veon Bell still be on the Steelers and be content if the team met their salary figures this offseason?

Yes, I know all about the fatigue regarding discussing these two players. But frankly, I’ve been having debates over the course of the past couple of days pertaining to this specific topic. But Antonio Brown and Le’Veon Bell on their way out the door levied some harsh criticisms about the Steelers that had nothing to do with money.

How much do you buy their complaints, and how easily would those complaints be neutralized with a fat wad of cash? Did Bell really feel like the Steelers didn’t let their players be themselves? Did they actively discourage his ‘rap career’, as he seemed to imply? Does Brown really care if Art Rooney II knows the name of whoever his latest girlfriend might be at the time?

If they had so many issues with their former employers, then they were able to turn those grievances into lucrative windfalls. Brown got a pay raise of just under $20 million per season over the next three years with about $30 million of that guaranteed. Bell just signed a contract with the largest guaranteed money figure ever given to a running back.

The squeaky wheels certainly got greased. And the Steelers figure to net two third-round picks and a fifth-round pick for them combined at the end of the day. Far from the haul they were looking for to start the day, but they hardly seemed to have much choice.

Other than, perhaps, paying them? I’m not saying that was ever realistic or that they should have considered doing so. But hypothetically speaking, this offseason, if the Steelers relented to Brown’s raise to be the highest-paid receiver with guaranteed money, and to Bell’s desire to have more of his contract guaranteed—would they still be in Pittsburgh and towing the company line?