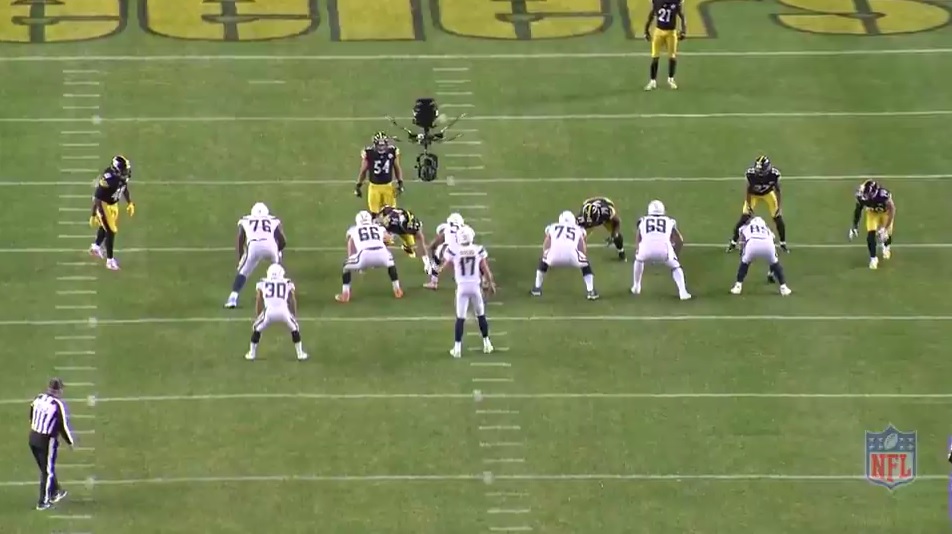 The Pittsburgh Steelers defense certainly has room for improvement based on what we observed last season but you might like to know that that unit did play quite a bit of man-coverage during the 2018 regular season.

According to stats posted a few days ago by Next Gen Stats researcher Keegan Abdoo‏, the Steelers defense used man-coverage principles 52.2% of the time against all pass attempts through Week 16 of the 2018 regular season. Only the New England Patriots (56.8%) and the Denver Broncos (54.1%) used more man-coverage principles, per data acquired from Sports Info Solutions.
.
As you would expect, the Steelers used a low percentage of zone coverages against all pass attempts last season and that number through Week 16 was 38.4%.

These are just raw data numbers so it’s hard to add more context other than usage rankings right now. However, we are efforting some drilled-down data related to kinds of coverages the Steelers ran in 2018 that we hope to pass along soon to you that will show success rates.

Here are the zone coverage tendencies, which is understandingly reciprocal of the previous chart.

The Colts use MOFO the most, keeping passes in front of them and deterring deep targets.