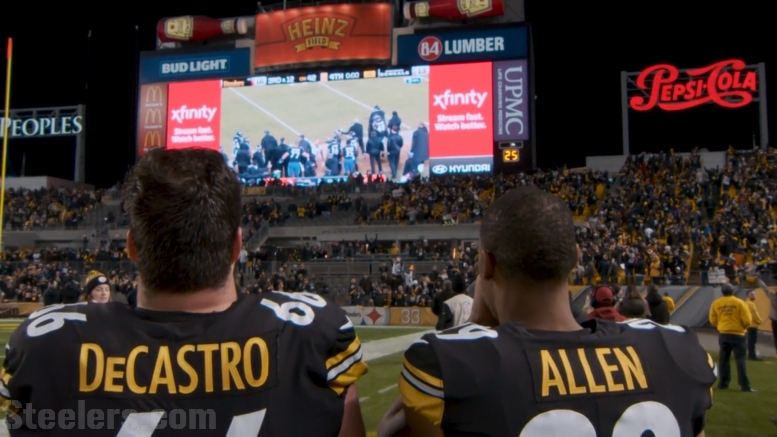 Stop me if you’ve heard this one before, but Pittsburgh is the best football city in America—and by extension, the best football city in the world. If you don’t believe me, ask science. Or at least a poll that was conducted by WalletHub, which concluded that the western Pennsylvania city is tops in the world when it comes to professional football.

The website claims to have used 21 different metrics to determine value scores for each city in question in order to rank them. a 100-point scale was used to place a value on those metrics and then everything was thrown together in a magic blender to shoot out a score.

Both pro and college ball were considered, with professional being weighted at 75 percent to college’s 25 percent. Among the metrics considered for professional football were the number of Super Bowls, division titles, Hall of Fame head coaches, ticket price, fan engagement, attendance, stadium capacity, and popularity index.

As mentioned, all of these factors and more were tossed into a blender and out was spit the hometown of the Pittsburgh Steelers atop the list, ranked as the number one city overall and for professional football, as well as 13th in the college football rankings.

In fact, the city of Pittsburgh stood head and shoulders above the rest, earning a total score of 63.49, while all other teams fell significantly short of that mark. Boston finished second with a total score of 55.24, while Green Bay placed third with an even 55. Dallas and New York rounded out the top five.

Houston was ranked the worst city for professional football, the bottom being rounded out by Jacksonville, Nashville, Cleveland, and Tampa as the bottom five. Cincinnati surprisingly ranked 20th. I’m sure you can guess some of the other lower-ranked cities, such as Detroit, Chicago, Buffalo, and Los Angeles.

Pittsburgh ranked fourth in terms of the most accessible NFL stadiums, Heinz Field trailing Green Bay, Buffalo, and Glendale, home of the Cardinals. The Steelers also ranked tied with the Packers for having the most-engaged fans, while in team performance they ranked third behind Boston and Kansas City.

Of course Steelers fans certainly do not need to be told that they are the best fans in the world, or that their city is the best in the world for football. They can tell you that well enough on their own—and they probably wouldn’t be wrong, at least on the latter part. We can be a tad spoiled, can’t we?