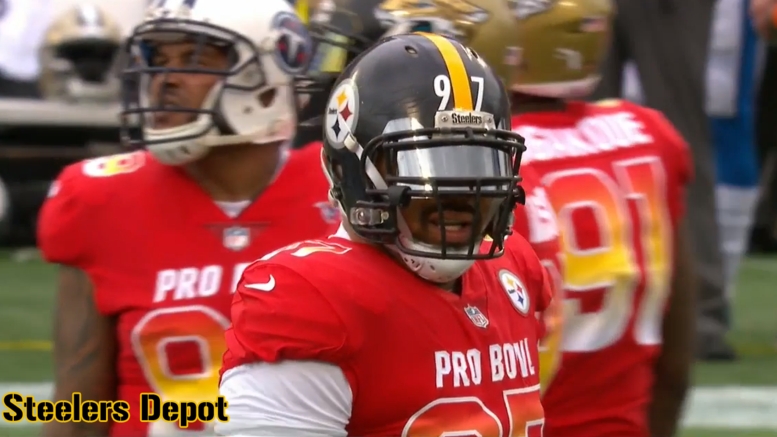 Question: Will you be watching the Steelers in the Pro Bowl today?

There isn’t much to be said for watching the Pro Bowl in and of itself. For those who follow teams that have few or no players participating in the exhibition scrimmage, there is very little incentive to actually tune in, though the league is trying to change that with pre-game skills competitions, in addition to trying to use the game as an incubator for new ideas.

The Steelers this season have eight players who are Pro Bowlers, the most of any team in the league, though two of them—Antonio Brown and David DeCastro—did not make the trip due to injury. Still, there are four players on the offensive side of the ball and two on defense to watch.

Alejandro Villanueva and Maurkice Pouncey will be representing the offensive line once again, while JuJu Smith-Schuster and James Conner will handle the skill positions. I wonder how often a team has sent two different running backs and two different wide receivers to the Pro Bowl in consecutive seasons. I’m guessing not very often. Cameron Heyward and T.J. Watt will be playing on defense, or whatever it is that they call defense in the Pro Bowl.

Still, a part of me hearkens back to my youth, when I was very young and before I understood what I was seeing. The Pro Bowl was interesting to me to see two teams fielding matching uniforms, yet with different helmets. I always liked the black helmets, and there will be six out there today, so perhaps the little boy inside me will tune in after all.