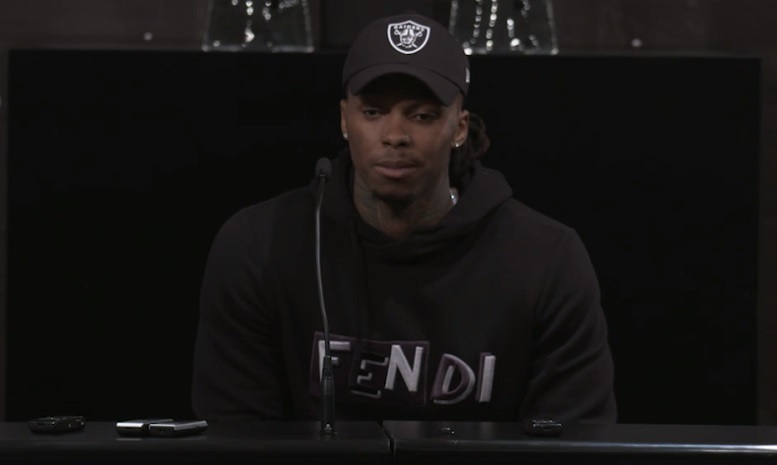 For starters, Denver Broncos wide receiver Emmanuel Sanders likely tore his Achilles during practice the team’s Tuesday practice, according to several online reports. If that indeed is the case, Sanders, who was originally selected in the third-round of the 2010 NFL Draft by the Steelers, will see his 2018 season come to an end prematurely. Additionally, such an injury could result in Sanders not being ready to play by the start of the 2019 regular season. Sanders, by the way, is currently scheduled to earn a base salary of $10.15 million in 2019, his final contract year with the Broncos.

Oakland Raiders wide receiver Martavis Bryant officially had his 2018 season come to an end on Wednesday as well as he was placed on the team’s Reserve/Injured list due to a torn PCL in his knee that he reportedly suffered on Nov. 11. Bryant hadn’t practiced since suffering the injury. The Steelers traded Bryant to the Raiders during this year’s draft in exchange for their third-round selection. Bryant was even cut by the Raiders back in September but re-signed to a one-year contract less than two weeks later.

The Raiders, who will host the Steelers on Sunday, have also made several other transactions this week that are worth noting. First, they signed running back C.J. Anderson and defensive ends Kony Ealy and Damontre Moore to their 53-man roster. Safety Reggie Nelson and defensive end Shilique Calhoun, like Bryant, were placed on the team’s Reserve/Injured list. Calhoun had been dealing with a neck injury while Nelson had been dealing with a shoulder injury.

Nelson has been the ultimate Ben Roethlisberger kryptonite throughout his career. In case you forgot, Nelson has picked off Roethlisberger a total of six times during the two player’s careers.