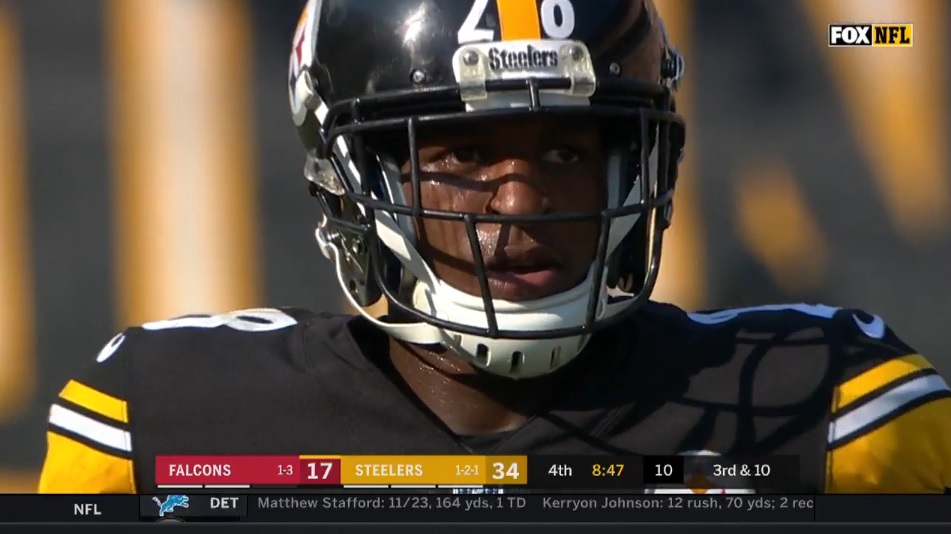 The Pittsburgh Steelers might be shaking up a struggling secondary. The move they’re making, however, is a little surprising.

From the PPG’s Ray Fittipaldo.

“Sutton confirmed after practice Wednesday that he played with the first-team defense. Hilton worked on the scout team.”

Sutton spoke to reporters after practice.

“I have confidence in my game,” Sutton said via the Post-Gazette. “I know I can get the job done. Obviously, we’re not so hot right now. That can change at any time.”

Hilton has struggled during the Steelers losing streak. He was burned by Travis Benjamin on the non-false start call against the Los Angeles Chargers, dropped an interception against Oakland, and was targeted on the game-winning touchdown to tight end Derek Carrier. Hilton slipped on the play.

It’s not certain what the team’s approach will be for Sunday’s game against the New England Patriots. Almost one year ago, Sutton ran ahead of Artie Burns for one practice. Ultimately, Burns started that game.

Sutton has played 212 defensive snaps this season. He’s worked on the outside and in the slot, filling in for Joe Haden and Mike Hilton injuries early in the year. He has one of the four interceptions from the secondary this year, picking off Tyrod Taylor way back in Week One. Officially, he’s made one start on the year, Week Two against Kansas City. Coty Sensabaugh eventually took over the right cornerback spot, however for the struggling Burns.

Pittsburgh is looking for a way to slow down Tom Brady and Rob Gronkowski, two players who have had immense success against the Steelers. As Mike Tomlin pointed out at Tuesday’s press conference, they’ve yet to come up with any answers.