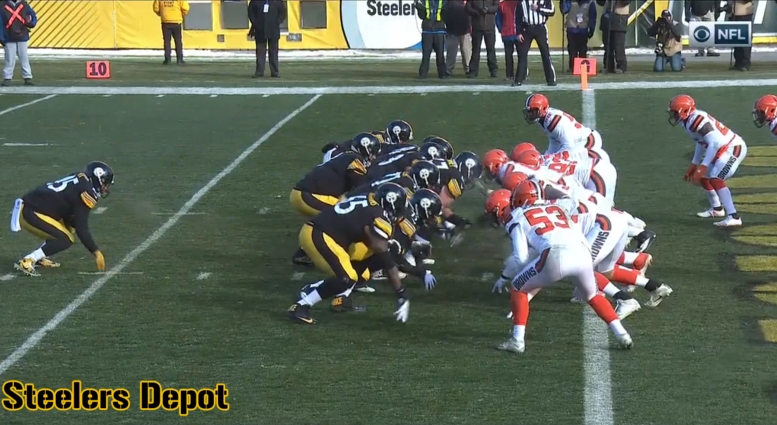 Question: How will the offense look on Sunday against the Cleveland Browns?

Quarterback Ben Roethlisberger himself admits that he was not satisfied with the way that he performed during the preseason. Wide receiver Antonio Brown missed most of training camp and did not even participate in the preseason. Le’Veon Bell is not even here, nor is Martavis Bryant, and Vance McDonald, who was admittedly a newcomer last year, is out with an injury already.

So why should we expect things to be different? Well, for one thing, maybe they learned something from last year. James Conner is going to be in the backfield, and he, you know, was actually there all summer carrying the ball. I’m going to guess he does better than 32 yards on 10 carries.

As far as Brown goes, I think he proved in the postseason against arguably the top secondary in the league that he can come back from an injury and immediately play at a high level, even while not being 100 percent. I’m not concerned about that.

And I’m not concerned about Jesse James, either. The young man is going into his fourth season now and will have hopefully continued to improve even further. We already know that the offense can get by using him because they’ve been doing it for most of the past two years.

Still, there are a lot of variables, including a new offensive coordinator. And they will be facing a defense led by a man who requires that his players place their testicles in the C Gap. With Myles Garrett actually on the field this time around.