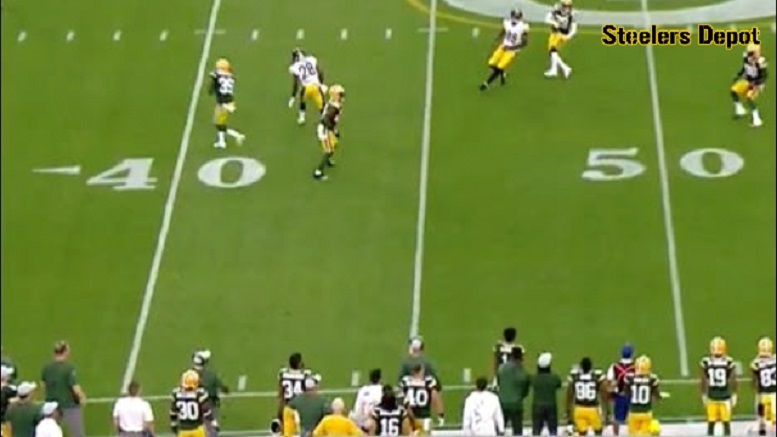 Question: How soon will Mike Hilton be out on the practice field?

The Steelers’ second-year slot cornerback, Mike Hilton, is a player that they quickly learned a year ago is willing and able to do just about anything they would ask of him. He can play the run. He can cover shifty receivers and even tight ends and running backs. He can rush the passer. He can cover punts. He can probably even save you 15 percent or more on car insurance if you give him 15 minutes.

But he was able to do only very little of that on Thursday night against the Green Bay Packers when he ran down the field as a gunner covering the Steelers’ first punt of the game just two minutes in. The boot was shanked, coming up short, and as he turned back to find the ball, he banged knees with the returner and did not return to the game.

The team held an open practice at Heinz Field on Sunday, during which Hilton did not dress. They were off yesterday, but resume on-field work today. Will he be out there, or will his injury keep him off the field longer than that?

It would be nice to have him out there this week in the regular season tune-up game. While many seem to be supremely confident in him based on how he performed last year, the reality is that he is still a very young and relatively inexperienced player, and it’s always beneficial for such men to get their practice reps in.

Second-year Cameron Sutton replaced Hilton as the first-team nickel defender in that game and presumably will continue to do so until he gets back, but in the meantime, he takes reps away that he could be getting on the outside as well. But at least he is getting a chance to work with the starters.