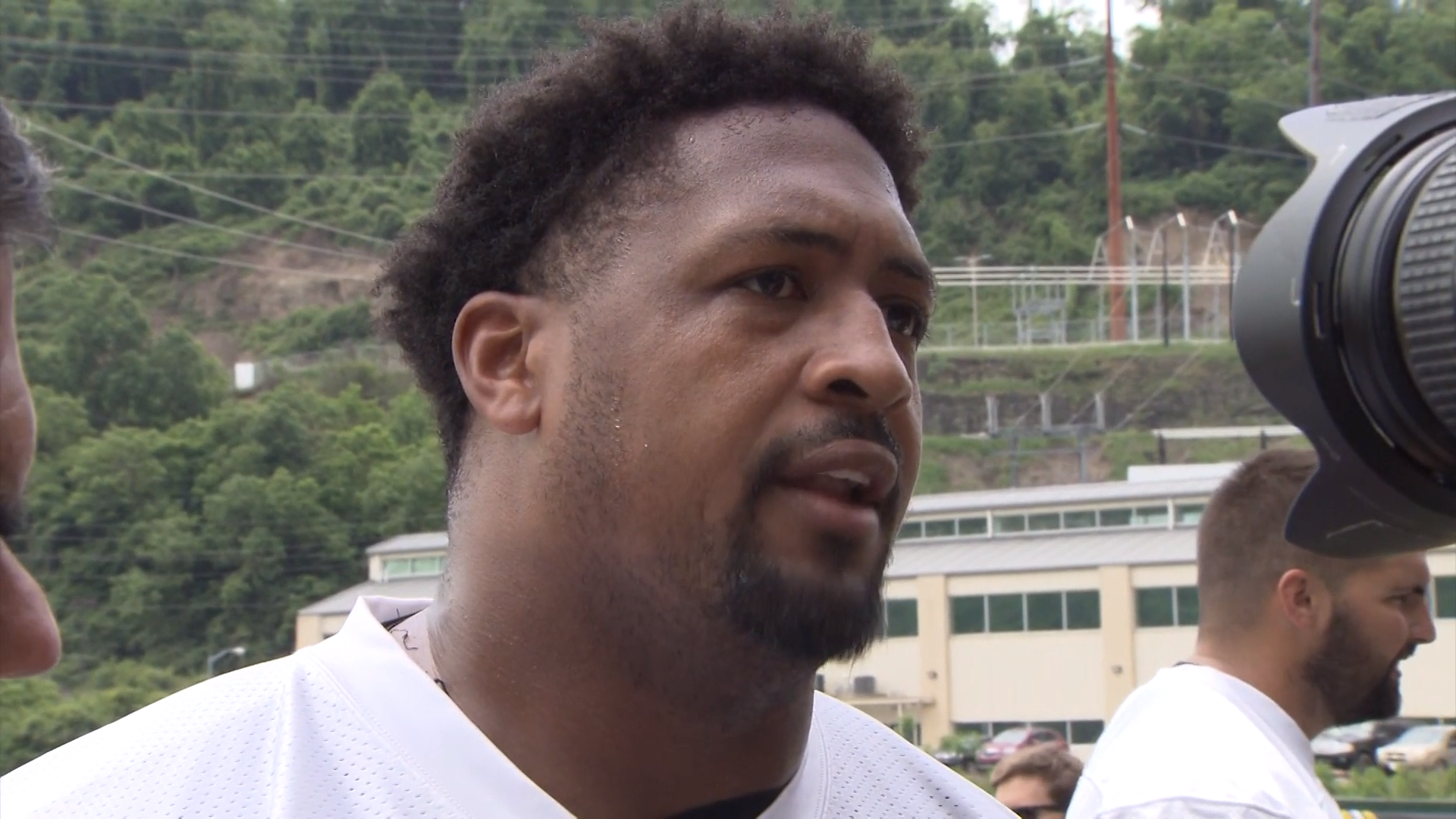 Pittsburgh Steelers guard Ramon Foster is about to start his tenth season in the NFL and it could quite possibly be his last with the team that originally signed him in 2009 as an undrafted free agent depending on how things transpire next offseason. While Foster has already played in one Super Bowl with the Steelers, he’s yet to experience what it feels like to be a champion in the NFL. Even so, he said during a Wednesday interview on SiriusXM NFL Radio that he likes the Steelers chances of making it to this year’s Super Bowl and hopefully doing something that the 2010 team failed to do and that’s win it.

“With the tools that we have on this team, especially offensively, it would be a shame if we’re not in Atlanta playing for the Super Bowl,” Foster said Wednesday.

Foster admitted during the Wednesday radio interview that the Steelers dropped the ball at different times during the 2017 regular season that led to the team losing some games they probably should’ve won. That includes the team losing to the Jacksonville Jaguars in Pittsburgh in the Divisional Round of the playoffs. Foster was then asked what it is he thinks this year’s team needs to do better this upcoming season in order to get to this year’s Super Bowl.

“Consistency week in and week out,” Foster said. “You know, Serena Williams had a quote last week that she said it was along the lines that it’s hard for her to watch film on her opponents because when she watched film on her opponents, they play differently than when they play her and that’s how I feel. I’ve always said that teams play us differently. You know, we’ve had people confirm that, too. They’ll say, ‘If we won that game against you guys then that made our season.’

“And I think that our mentality going into stadiums week in and week out has to be we’re going to get everybody’s best and we’ve got to move along the season that way. So, I don’t care if a team was 1-15 last year, we have to be a team that goes in and smashes faces week in and week out. And that’s the only thing that I think that separates us from moving on and deeper into the playoffs. Especially with us dropping the Chicago game earlier last year. That was the deciding game on us being home field advantage in the playoffs.”

Foster also rattled off several other obvious reasons why he expects his team to have a great shot at winning it all this upcoming season and that the focus should only be on 2018 and not what may or may not happen with players such as running back Le’Veon Bell in 2019.

“And for me now being in year-ten and the guys that we have up front on the offensive line, we have a future Hall of Fame quarterback, a future Hall of Fame wide receiver, we’ve got a defense that’s growing up,” Foster said. “And you know, everybody’s up in arms about having Le’Veon [Bell] long-term and however you want to put it, but this sport, and you guys know it, is year-to-year, regardless. You can go from being on top to being the number one overall pick because you have a bad season. So, that’s my focus and the guys that are around me, too, is right now.”

Foster, who turned 32 this past January, is now in the final year of his current contract that he signed in 2016. He, quarterback Ben Roethlisberger, wide receiver Antonio Brown, and center Maurkice Pouncey are the only four players currently on the Steelers roster who were part of the 2010 team that lost in Super Bowl XLV to the Green Bay Packers.