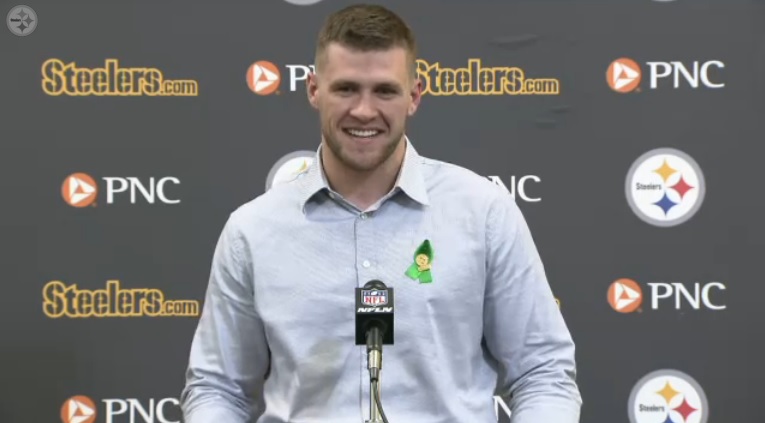 To round out the week before the 2018 NFL Draft, we’re continuing a study we debuted last year. How the Pittsburgh Steelers pre-draft visits shape their draft. Last year, we saw a strong correlation between the position they brought in most often for visits and where that position was selected in the draft. Which makes sense – the group you view as the biggest need is the one you bring in the most.

You can view all the information on the original post here. Today, we’ll update it.

Last season, the Steelers brought in seven outside linebackers. Then, they drafted T.J. Watt in the first. Here’s what we said at the time, prior to the draft.

“So, and this really shouldn’t be a surprise, you can expect outside linebacker – a leading seven of them brought in this year – to be drafted within the top two rounds.”

That plays with their history. Here are the positions brought in most often for a visit and where that position was selected in the draft.

That now makes nine of ten classes dating back to 2008 where the position brought in most often was taken in either the first or second round. Three times, it’s happened in the first, each occurring over the last five.

With that in mind, the position brought in most often in 2018 has been inside linebacker. Eight, according to our tracker, double the next group.

Yes, several in that group are Day Three selections but it was the same story last year and I imagine other years. Pittsburgh brought in Keion Adams (7th round), Pita Taumoepenu (6th), Samson Ebukam (4th), and Carroll Phillips (UDFA). They only brought in one first round pick, Takk McKinley, so the projection doesn’t matter. Just the names, the interest in the position.

Based off that, there’s good reason to believe they’re taking an inside linebacker in the top two rounds. That’s definitely not a surprise but it does make that feeling more concrete. And should put Rashaan Evans at or near the top on the Steelers’ list at 28 overall, unless Leighton Vander Esch falls.