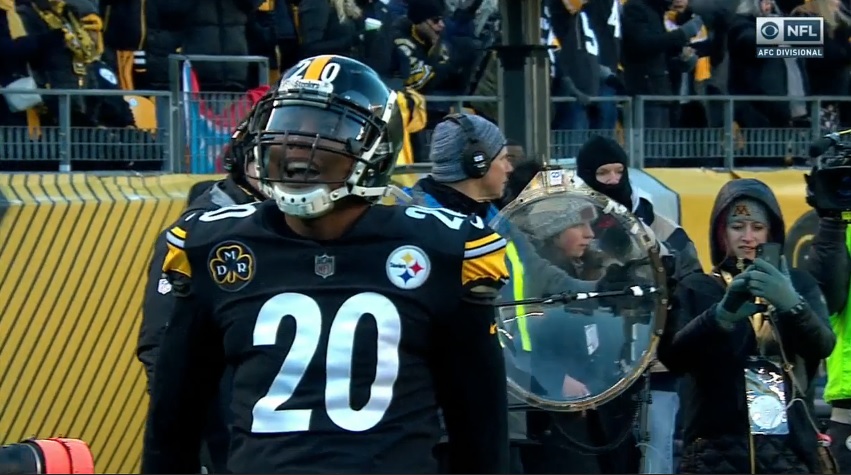 We’ve known for several days that both Mitchell and Gay were going to be released. The release of Golden, however, is a bit of a surprise being as he’s been a core special teams player the last several years. The Steelers chose to keep fellow safety J.J. Wilcox over Golden it appears.

With Mitchell and Golden now gone, Wilcox, Sean Davis, Jordan Dangerfield, and Malik Golden are currently the only safeties under contract for the 2018 season.

Golden who joined the Steelers as an undrafted free agent out of Arizona in 2012, was scheduled to earn a base salary of $1.475 million in 2018. That’s how much the Steelers will save in salary cap space this year by releasing Golden prior to roster displacement. Releasing Golden results in a a dead money charge of $416,668 for 2018. Golden made 12 starts during his six seasons with the Steelers.

As a result of theses cuts and combined with the Steelers tendering of two restricted free agents, franchise tagging running back Le’Veon Bell, and restructuring the contracts of four players in total, the team sits roughly $7.7 million under the salary cap.