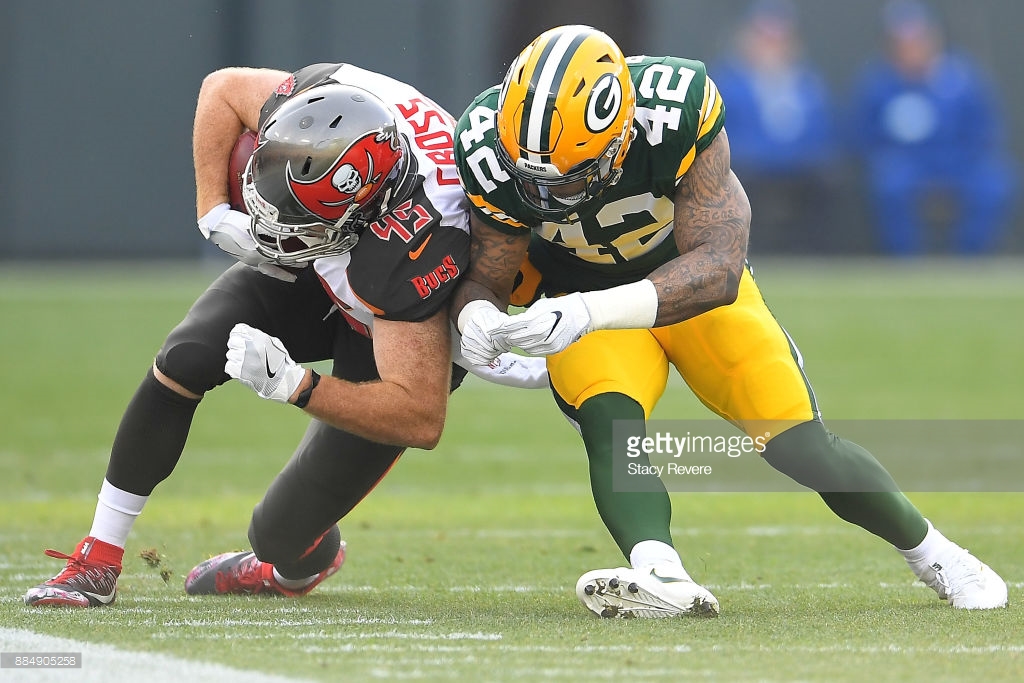 Hope you’re burning the midnight oil. The Pittsburgh Steelers sure are. Per this tweet from former Green Bay Packers’ wide receiver James Jones, safety Morgan Burnett is expected to sign with the Steelers tomorrow.

Jones doesn’t name his source but he broke the news Jordy Nelson was signing with Oakland last week…and his source was Jordy Nelson. So I trust this information is good.

Burnett, who turned 29 in January, has started a healthy 102 games all for Green Bay. In his career, he’s picked off nine passes and forced eight fumbles. He started 12 games in 2017, failing to record a pick but recording 68 tackles.

The Steelers are in need of safety help after wiping the slate clean of Mike Mitchell and Robert Golden. Burnett’s signing certainly spells the end of any Mitchell return and potentially Golden’s as well. Burnett can compete with J.J. Wilcox and whoever the team drafts.

We’ll have a full report on Burnett in the morning.