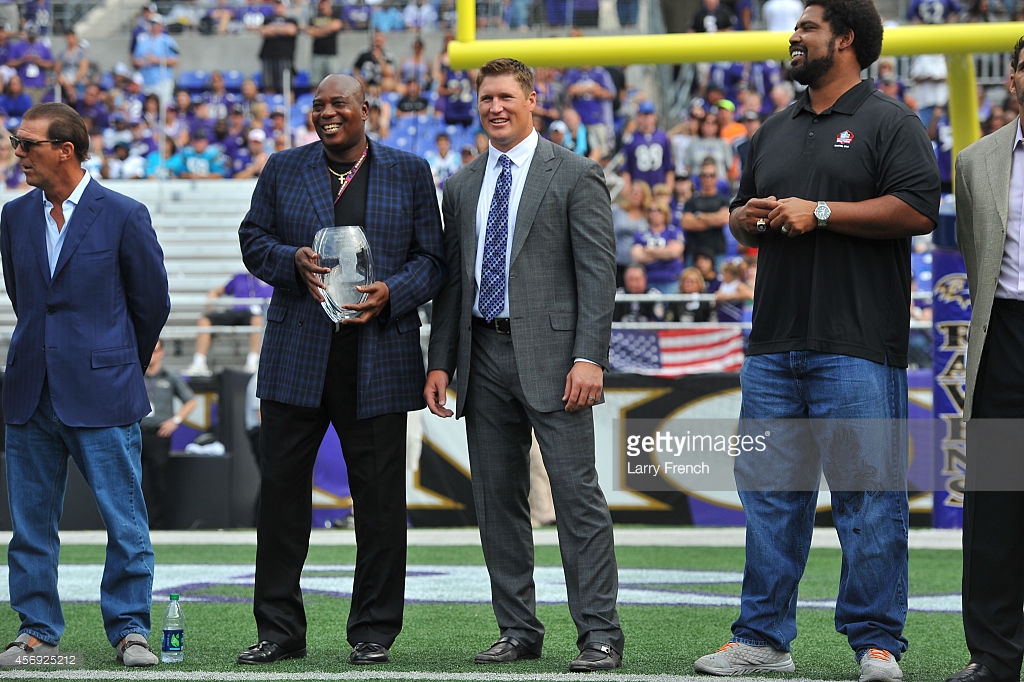 For as much as some will no doubt object to the overzealous nature by which he is praised, I think just about anybody should be able to acknowledge that the Baltimore Ravens have been steered well over the years by their general manager, Ozzie Newsome, who announced earlier this year that 2018 will be his final season in that capacity.

He was able to quickly turn an expansion franchise into a competitor, winning the Super Bowl in 2000 and then again in 2012. But since that last Super Bowl run, the Ravens have done exceedingly little, missing the postseason in four of the five subsequent seasons, including the three most recent.

“I don’t like not playing in January”, Newsome told reporters while speaking at the Combine last week. “That’s something we talk about all the time. We have to find a way to get to 11 wins because we’ve proven that once we get into the playoffs, then we can do some damage while we’re there. I feel like we should all feel that burden on us”.

That last bit is a more than fair point. They have been able to ‘do some damage’ from low seeds before. While they won the AFC North in 2012, they only won 10 games that year and had to win on the road. Overall, they have a 10-6 playoff road record, which is exceptional.

Newsome was asked at the Combine about the decline in attendance at Ravens games in recent years, which has coincided with years of no playoffs, and some losing seasons. The team’s owner, Steve Bisciotti, talked about that at the end of the season.

“Not only does Steve see that, I see that”, he said. “I’m there at every home game and I look around our stands and I see that it’s not the same as it was. I get the product better on the field, I think our fans are going to show up”.

As I have written a few times, since the Ravens won the Super Bowl, they have posted an exactly even 40-40 record over the course of the past five seasons, which is pretty much the personification of mediocre.

They did manage to reach the postseason in one of those years, 2014, and they defeated the Pittsburgh Steelers as a road team in the Wildcard Round that year, but they have gone 9-7 once, 8-8 twice, and even 5-11 one year since then.

The Ravens have focused much more on the defensive than the offensive side of the ball in recent years and have struggle to acquire and retain talent to place around Joe Flacco. The biggest priority this offseason is, yet again, rebuilding an underachieving receiving corps.