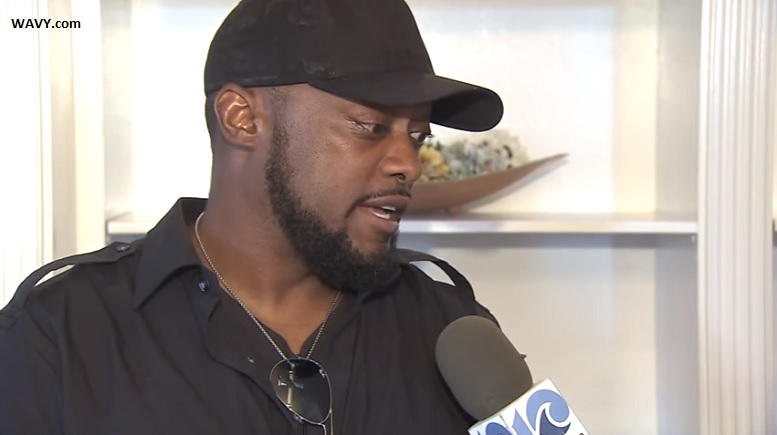 In the entire Kevin Colbert era, the Pittsburgh Steelers have never drafted a player from Alabama. There’s a good chance that changes in 2018. For the talent that’s coming out, the players who fit the Steelers’ needs, and today, the report that Mike Tomlin is expected to be at Bama’s Pro Day. That comes from NFL Network producer Andrew Groover.

UPDATE: Tomlin and Kevin Colbert are there in Tuscaloosa along with defensive coordinator Keith Butler and defensive line coach Karl Dunbar.

Sounds like Tuscaloosa is the place to be today for Bama's pro day. People in attendance:

To be fair, this isn’t their first trip to visit the Crimson Tide. Colbert was down there last season.

And ultimately, the Steelers didn’t draft anyone from there.

These Pro Day visits are important with the strong correlation between them and determining who the teams first round pick will be.

Based on a study we did last year, either Tomlin or Colbert have been at their eventual first pick’s Pro Day every year since 2010. The last exception was Ziggy Hood in 2009. That trend continued last season after Colbert and Tomlin attended Wisconsin’s Pro Day and wound up selecting T.J. Watt.

Notable players working out today include: NT Da’Ron Payne, SS Ronnie Harrison, CB/S Minkah Fitzpatrick, and ILB Rashaan Evans. Each player is either a first round lock or in the conversation. The Steelers are most likely targeting either Evans or Harrison. Both players are dealing with minor injuries so we’ll see how much they work out. Evans is one of the most popular picks to Pittsburgh in mock drafts given their need at inside linebacker. We’ll update this post if any photos or confirmation of Tomlin attending come in.

#Steelers Karl Dunbar at Alabama pro day as well. Not a shocker. pic.twitter.com/Bmvd5K4CPZ

#Steelers head coach Mike Tomlin is at @AlabamaFTBL Pro Day. (Best I can get from behind rope with 8) pic.twitter.com/QlEJnZVgOB

ILB coach Jerry Olsavsky was also on hand to put Rashaan Evans through some drills. That makes at least five Steelers’ personnel to attend.

Pittsburgh lost James Harrison to Patriots and Ryan Shazier will not play next season. pic.twitter.com/giTJPNJjAC