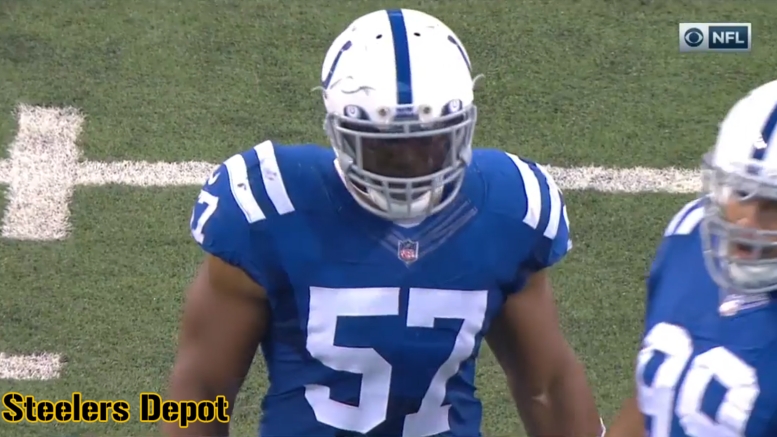 Let me start off this post by saying that in no way should new Pittsburgh Steelers linebacker Jon Bostic be compared to Ryan Shazier from an athletic standpoint as the latter’s athleticism throughout his career has been much better than that of Bostic’s. With that disclaimer now out of the way, I wanted to compare the statistical production that both players have had against the run so far during their respective careers and especially on first and second downs.

As you can see in the table below I have several different statistical criteria for both Bostic and Shazier. The top one listed is the total amount of combined run tackles both players have registered so far during their respective careers on either first or second downs. This stat encompasses both solo and assisted tackles and even if the linebacker was not listed as the primary.

The next four rows are related to stops and tackles for losses in which either Bostic or Shazier were listed as the primary tackler on the play that included an assisted tackler.

The final row is the number of tackles each player had when listed as either a primary or solo tackler on run plays that gained less than 4 yards and that were not deemed as successful plays for the offense.

As you should be able to tell by the stats comparison below, Bostic has produced very similarly to Shazier when it comes to run tackle stats on first and second downs. It is worth pointing out, however, that Bostic has played roughly 125 more TOTAL run plays than Shazier has and that number includes third down plays as well. Bostic, however, has only started 32 regular season games so far during his career while Shazier has 41 starts to his credit.