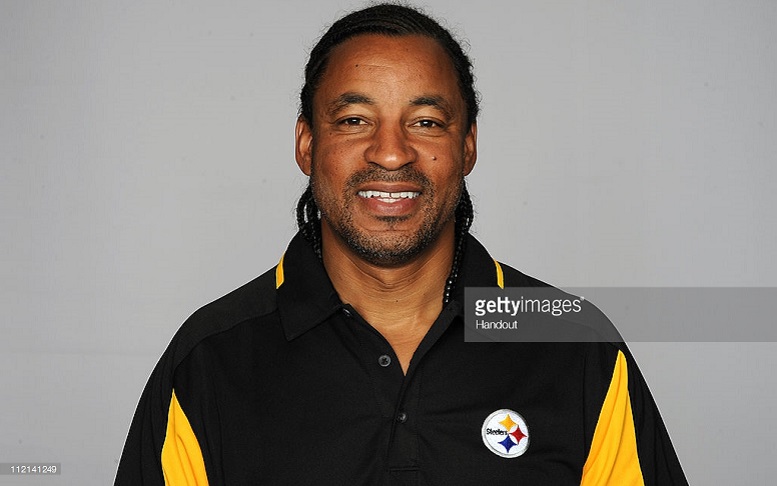 Now that Carnell Lake has decided to resign as the Pittsburgh Steelers defensive backs coach, it’s east to come up with a few candidates who might ultimately replace him and both have links to the organization.

In the seven seasons that Horton spent in Pittsburgh as the Steelers defensive backs coach, he helped the defensive unit rank in the top 10 in the NFL in total defense each season, including leading the NFL on three occasions (2004, 2007-08). During that span, he also played a huge role in the development of now retired safety Troy Polamalu. The Steelers went to three super bowls and won two of them during Horton’s reign as the defensive backs coach.

Horton is also already very familiar with current Steelers cornerback Joe Haden thanks to the two seasons he was the Browns defensive coordinator.

Prior to coaching in the NFL, Horton, a former second-round selection of the Cincinnati Bengals in the 1983 NFL Draft, played in 147 NFL games, including 99 starts during his 10-year NFL career split between the Bengals (1983-88) and Cowboys (1989-92). He retired with 19 interceptions, 11 fumble recoveries, five forced fumbles, five defensive touchdowns.