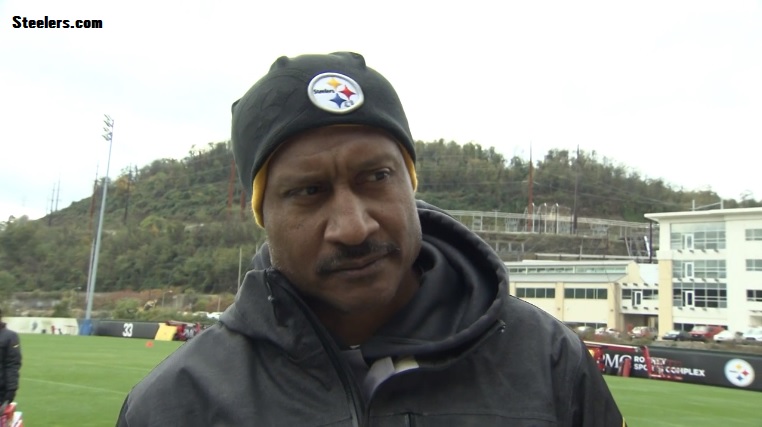 Question: Will the Steelers’ next defensive backs coach be an outside name?

When it comes to predicting or wishing for new coaches, it is most easy for fans to simply call up names that are familiar to them, most often former players or coaches. We talked about Hines Ward when Richard Mann was retired. Instead, the Steelers hired Ward’s college wide receivers coach.

Now that Carnell Lake as resigned in order to spend more time with his family, the team is in search of its next coach for that spot as well. A few popular names have already popped up, all of whom are available, and all of whom are linked to Pittsburgh.

There is Rod Woodson, who had a Hall of Fame career as a cornerback for the Steelers and has since become a coach. Darren Perry played with Woodson and has had an even more successful career as a coach. He even coached with Pittsburgh. So did Ray Horton, a Dick LeBeau protégé. Some have even mentioned former defensive coordinator Dom Capers.

All of these coaches are currently available, and it’s certainly possible that the Steelers might have interest in speaking with some or all of them. At the moment, we don’t know. But Mike Tomlin has had a mixed history in terms of when and where he prefers to look outside the organization.

With Tomlin asserting more control on the defensive side of the ball, chances are he will be extremely hands-on when it comes to selecting a defensive backs coach who is going to instill the concepts in the secondary that he wants his group to play, an opportunity presenting itself with Lake’s resignation.