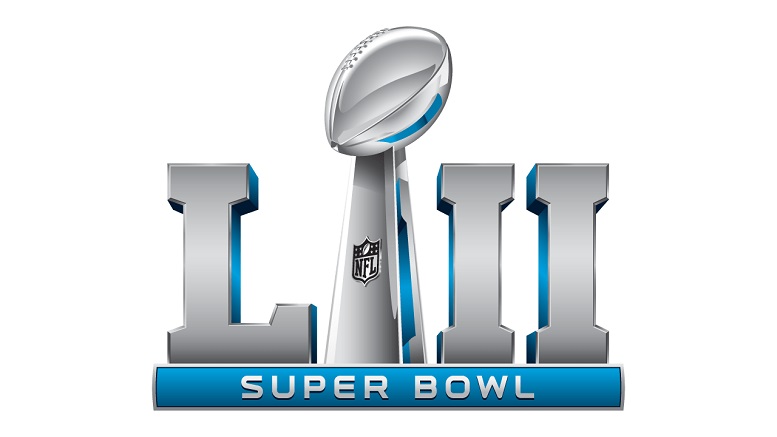 Question: What did you think of last night’s game?

Well, one thing is for sure, defense certainly doesn’t guarantee you win championships anymore. If you are a fan of defensive football, then you might well be justified in thinking last night’s game was awful. There wasn’t a whole lot of defense to speak of for either the New England Patriots or the Philadelphia Eagles. Through the first 50 minutes of the game, there were over 50 points scored, with no sacks, and the only turnover was an interception that came from the receiver batting the ball wildly on a deep pass.

The two teams combined for the most yardage in not just Super Bowl history, but NFL history, with the way that both offenses almost effortlessly moved the ball down the field, the entire game almost absent of all punters.

Tom Brady broke his own NFL record for the most passing yards through in a Super Bowl game and set a Super Bowl record as the only one to have a 500-yard passing game. Rob Gronkowski dominated in the second half when the Patriots actually started to give him the football with quality targets.

There was, at least, some excitement by the end of the game. It still ended up as the second-highest-scoring Super Bowl in NFL history the 74 points just one behind the 1994 Super Bowl when the 49ers defeated the Chargers 49-26.

I’m sure Steelers fans feel much better about this game given the way that it ended—that is, with a Patriots loss, and Pittsburgh’s Super Bowl record preserved—than they otherwise would have, but defensively, it was still an ugly game. There was about one defensive play made in the whole game, albeit a big one, a strip sack in scoring position.

Pittsburgh has had two contenders for their throne, the 49ers in 2012 and the Patriots this past season, which is now officially over. Neither of them could win number six on their first opportunity, and so, for at least one more season, Pittsburgh remains peerless in that regard.