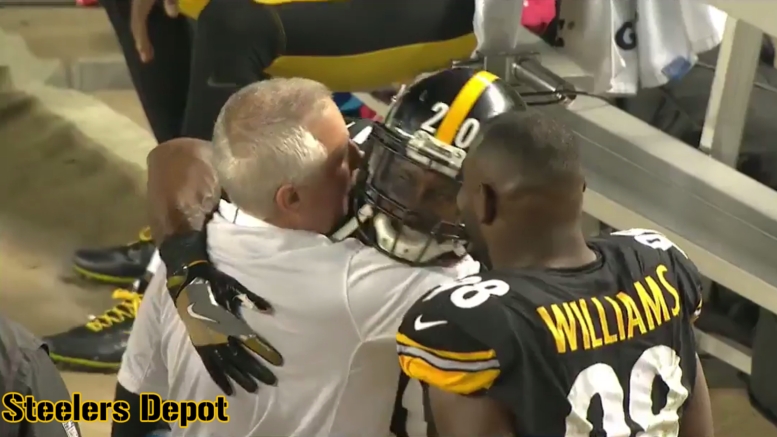 When you’re a team with legitimate aspirations toward the league championship, as the Pittsburgh Steelers certainly were, then you are never looking forward to participating in the Pro Bowl. At least not since the NFL moved the Pro Bowl to the week before the Super Bowl, rather than the week after, and barred Super Bowl participants from attending.

It is a bitter consolation prize under the best of circumstances, yet it is still—usually, anyway—an honor to be voted in to play, and to be invited to coach. This year, the Steelers have had 10 members of the 53-man roster named to the Pro Bowl, including two as alternates, and all but the injured Ryan Shazier are expected to participate.

As will the coaching staff, which, along with the Saints, was asked to coach one of the sides for Sunday’s exhibition bout. And it probably makes it a much easier decision, both for the players and for the coaches, to make the decision to come when you are able to work with the same people that you have spent your whole season with.

Other than attempting to justify the worth of the year, and the talent on the 53-man roster, the combination of the coaching staff invite with the number of players who made it to the Pro Bowl helps explain why the Steelers are expected to have such uncommonly good attendance for such a successful team.

But it is a rare year, after all, and that includes a specialist even making it to the Pro Bowl. Chris Boswell is the first Steelers specialist—that is not including returners or general special teams players—since the mid-90s to make it, and his coach, Danny Smith, could not be happier about it.

Smith himself, despite a long coaching career, has never been to the Pro Bowl either, so it is a first for both. “It’s special to have your guys with you”, he told the team’s website. “They did a great job. You know them. I will get to know the other guys, those are relationships that are good to build, but to have your own guys is the best”.

Of course, he has praised Boswell since they brought him in three years ago in the middle of the season—to be more specific, actually, a quarter of the way through the season—selecting him among a group of tryouts to be their fourth different kicker of the year since the start of the preseason.

Smith called it “special” for Boswell. “It’s not too big for that guy”, he said. “He is fun to be around, he is a competitor. He hit some field goals at the end of games to get us where we got. That is his job. You prepare for those times, and those moments. He was well prepared and went out and performed. He executed like he was supposed to and deserves everything he gets”.

“I love the guy”, he couldn’t help but add. “He is a clutch guy. I would want him in any situation. I am proud of him. I am happy for him”.