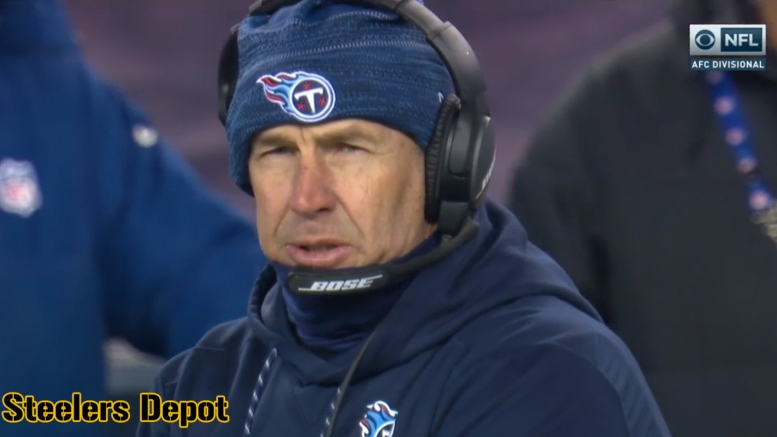 As one Pittsburgh Steelers offensive coordinator is shown the door, another rises in his place. The team this week has replaced Todd Haley with Randy Fichtner, who has already been on the staff for 11 seasons, a part of Mike Tomlin’s initial coaching staff in 2007 when he came aboard.

So far, he has had the best offseason of all recent Steelers offensive coordinators of the past. Let’s hope it stays that way. After a dismal season in Arizona, Bruce Arians retired. Ken Whisenhunt, the offensive coordinator for the Chargers for the past two seasons, I don’t think has been on a team in the playoffs since 2009.

And he may be finding his way back to the AFC North, as the Cleveland Browns are reportedly having discussions with the veteran coach to bring him in as offensive coordinator, a role that the team has not had since Hue Jackson took over as head coach for the past two seasons.

Mularkey has only been out of job since Monday, and figures to be relatively in-demand for a number of potential roles with different teams. He may even hold out hope of landing a head coaching post this offseason. So it may be a while before there is movement on this front.

Jackson, who was a successful offensive coordinator himself with the Bengals, is reluctant to give up the play-calling duties, but there appears to be some push from above to bring somebody aboard who can handle the task, and if he can land a name like Mularkey, he would relent.

The Browns have already interviewed a number of candidates for the position, but whether or not a candidate would be given the play-calling duties would hinge upon his prior experience and success in doing so, which has reportedly turned at least one interviewee away.

Cleveland is in a perpetual state of fluidity until the organization is able to find some type of success on the field. There are at least a couple of moving parts in the front office or coaching staff annually based solely on poor performance, and not because of losing people to other organizations.