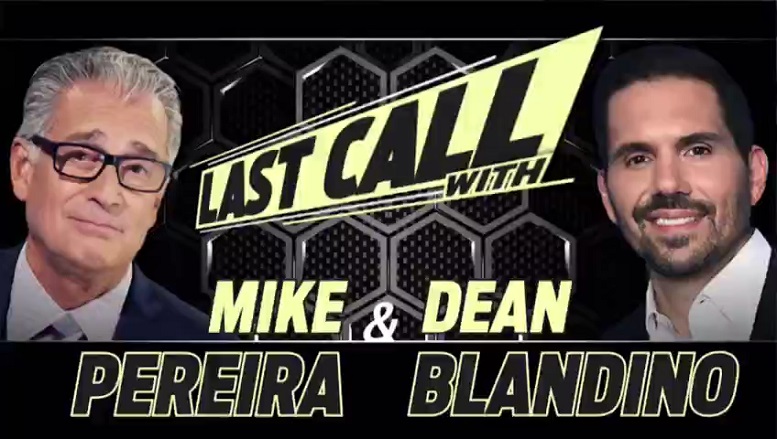 Nope, were still not done talking about the overturned touchdown of Pittsburgh Steelers tight end Jesse James. Be prepared for at least a few more posts to be dedicated to it in some capacity.

On Monday, Mike Pereira and Dean Blandino, two former NFL officiating chiefs, now rules analysts for Fox Sports, made sure to open their weekly talk show by covering the overturned touchdown in the Steelers Sunday loss to the New England Patriots.

If you really think the Steelers got screwed out of a touchdown I invite you to watch at least the first half of this 30 minute show. Remember, both Pereira and Blandino are no longer associated with the NFL and if they thought the rules were interpreted poorly and a bad call was made, they have no issues saying so.