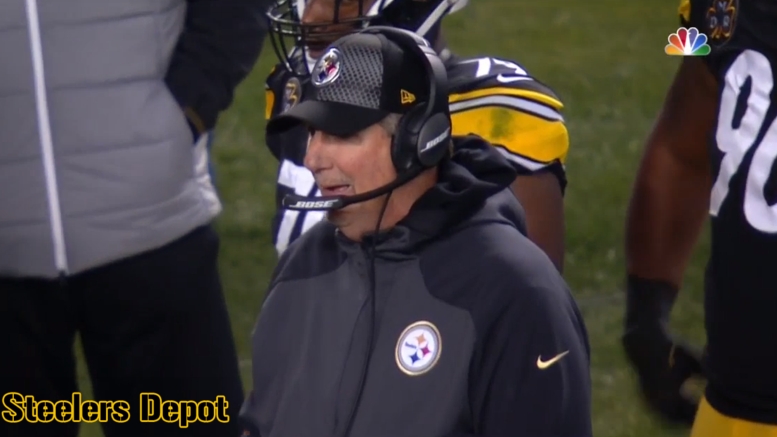 The Pittsburgh Steelers have had their fair share of comeback victories over the last month. In fact, three of their last four victories have been secured by a last second Chris Boswell field goal. But while much of the attention and focus of the Steelers’ winning streak and comeback victories have been on the Steelers’ offense, let’s not forget just how big of a part the defense has played in allowing these wins to facilitate.

Over the course of their seven-game winning streak, the Steelers’ defense has been one of the NFL’s best at making adjustments at halftime. During these last seven games, the defense is allowing less than seven points in the second half and less than three points during the fourth quarter. 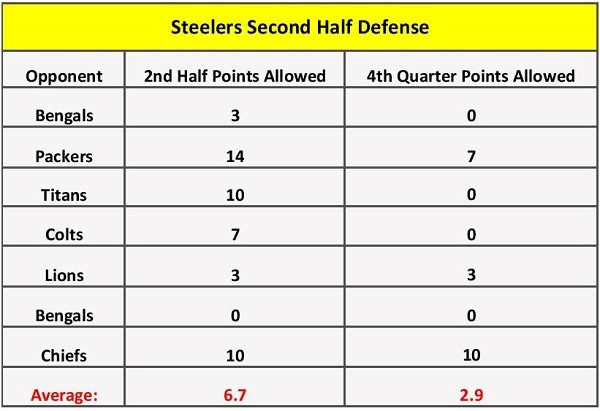 The Steelers kept six of their last seven opponents to ten points or less during the second half. The defense stiffens up even further in the fourth quarter, holding five of their last seven opponents to three points or less during the fourth quarter. With a defense that minimizes scoring, the hole for the offense to dig out of is kept at a minimal size. Just ask the Cincinnati Bengals who over the course of two matchups this season have been held to just three second half points against the Steelers’ defense.

As for the fourth quarter, the Steelers are tied with the Jacksonville Jaguars for fewest points allowed with an average of 3.2. This is a full three-point improvement over their 2016 mark of 6.3 points.

The Steelers’ improvement on defense is a major reason why the team is off to their best start since 2004. At 10-2, the Steelers are atop the AFC and riding a seven-game win streak. While offensive superstars such as Ben Roethlisberger, Le’Veon Bell and Antonio Brown have received most of the talk around the media, the Steelers’ 10-2 record has been built on the back of the defense.

And while this back has taken its fair share of hits and early blows, the Steelers’ defense has proven to be a back that will not break.