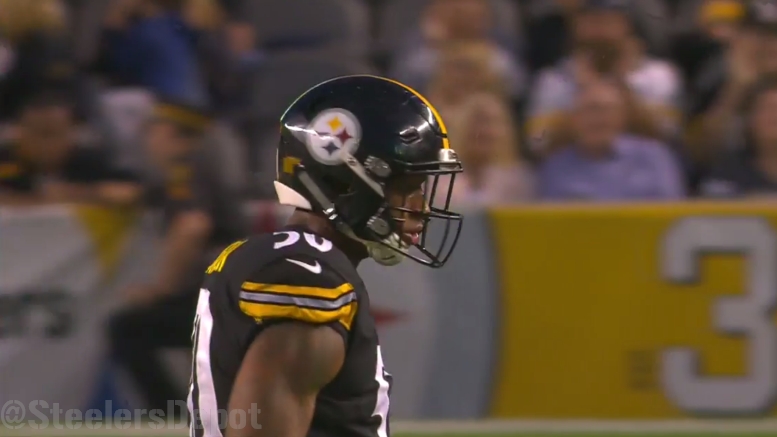 Not surprisingly, there haven’t been many updates on Pittsburgh Steelers linebacker Ryan Shazier since he underwent a spinal stabilization surgery this past week. On Sunday morning, however, Adam Schefter of ESPN delivered a very small, yet positive, update on Shazier, who was injured during the first quarter of the Steelers Monday night road game against the Cincinnati Bengals.

According to Schefter’s sources, doctors are controlling and limiting Shazier’s movement right now as they wait for the swelling and bruising in his back to subside. He adds that Shazier continues to show gradual improvement from his back injury.

“Doctors will not be able to make a more exact determination of the extent of his injuries until after swelling dissipates, sources said, but there remains every expectation Shazier will be able to walk and lead a normal life,” Jason La Canfora of CBS Sports wrote Sunday morning. “The surgery he underwent back in Pittsburgh was a procedure doctors initially thought might be required on Monday night, when he was rushed to the hospital from the stadium. He remains in good spirits.”

Being as these reports did not come directly from the Steelers or the people providing the immediate care to Shazier, I caution those of you reading it to read too much into them. Also, the fact that these Shazier report surfaced Sunday morning is also a little sickening and I think most of you understand where I’m going with that.

The Steelers will play the Baltimore Ravens Sunday night at Heinz Field and I can only assume that Shazier will be able to watch that game from his hospital bed. Several Steelers players will be honoring their injured teammate with special painted cleats.

Shazier is expected to be placed on the Steelers Reserve/.Injured list next week.