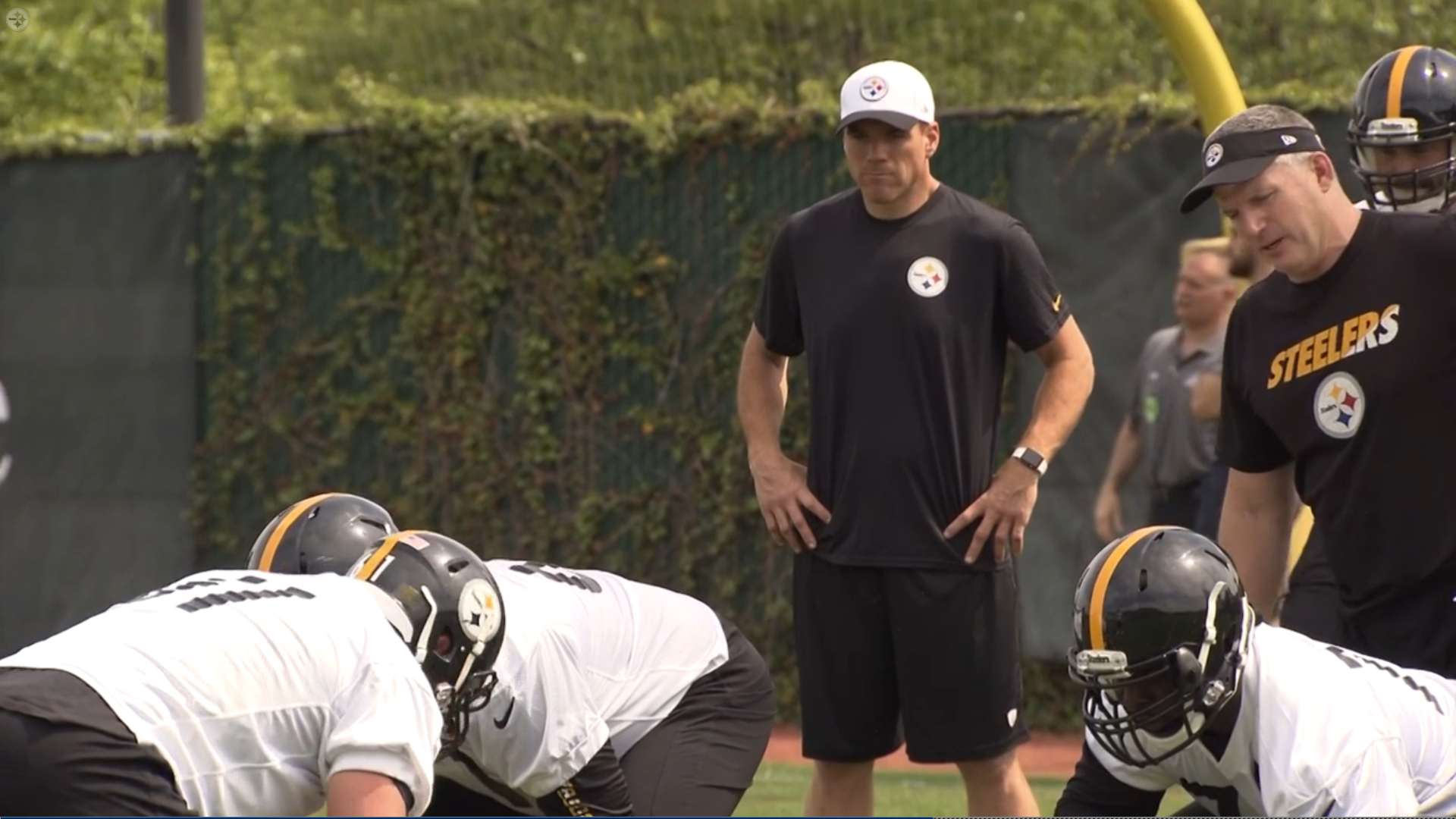 After the rather unsavory article earlier this morning regarding one former member of the Pittsburgh Steelers, I figured I would offer something of a palate cleanser and hear from former great Alan Faneca, a perennial All-Pro guard who finished his career with the Jets and Cardinals, but is still beloved here.

And why wouldn’t he be? He is still a presence in Pittsburgh. Or really, a presence in Latrobe. For the past two seasons, Faneca has actually served as a coaching intern for the Steelers during the offseason, working with offensive line coach Mike Munchak and assistant Shaun Sarrett in coaching up everybody from David DeCastro to the undrafted rookies.

More pertinently, he is once again a semifinalist for enshrinement into the Pro Football Hall of Fame, where he will eventually wind up some day. He has already had to wait a couple of years, but many are holding out hope that he can get in this time around.

Faneca was invited to participate in the Talk of Fame podcast recently to make his own case for why he should be enshrined. You can listen to it here, but Clark Judge also provides a very helpful transcription of some of the most informative bits from the lengthy session.

“I think it’s hard to find stats for offensive linemen”, he began, but he noted, “especially for my time in Pittsburgh, if there was a way to find the percentage of times the ball went behind me” on running plays, “the amount of offense that went through me would be staggering compared to every other offensive lineman”.

And I’m not about to be the one to doubt his claim. After all, one of their staple plays on offense was to pull him from his left guard position. It authored the longest run in Super Bowl history, leading Willie Parker on a 75-yard touchdown run.

“I don’t know how to quantify it or compare it. But I think it would be an astronomical stat to find out how many screens” and pulls “that went to the right, but I pulled and was still leading the play; how many runs went right behind me”.

While pulls were his staple, of course, Faneca was a complete player, and a durable one. He didn’t even slow down changing to different teams in the late stages of his career.

But Steve Hutchinson, who along with Faneca make up the starting guards of the 2000s All-Decade team, is in his first year of eligibility now, and others like Kevin Mawae are eligible as well. There is beginning to be a bit of a logjam along the offensive interior positions.

It would be great to see Faneca get in this year, however, as I’m sure you’ll all agree. He personifies a lot of what’s great about the game, and about how to move on from the game when your playing career is over, as well.