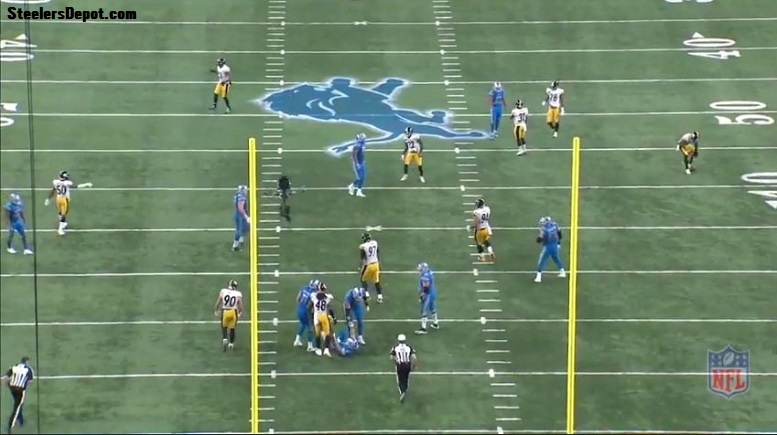 The Pittsburgh Steelers will play the Indianapolis Colts on the road Sunday afternoon and even though the team just had their bye week, head coach Mike Tomlin wasn’t close to declaring his unit fully healthy ahead of that contest taking place during his Tuesday press conference.

“Like I mentioned earlier, it was an opportunity for a number of guys who have missed time to kind of get back in the fold,” Tomlin started. “It was good from that perspective but we won’t assume anything. We’ll continue to watch the guys that have missed time in preparation for this game and make necessary plans according to what we see.

“Those guys being Stephon Tuitt working his way back from his back injury. Marcus Gilbert working his way back from his hamstring injury. Vance McDonald. And a guy that I didn’t mention was Mike Mitchell, who experienced an Achilles injury toward the end of the football game last time out. We essentially shut him down last week. We’ll get him revved back up and see where he is in terms of game readiness as we push forward in this preparation.”

Defensive end Stephon Tuitt and tackle Marcus Gilbert have both been sidelined with their injuries the last few games and both reportedly were able to practice on Monday. As for tight end Vance McDonald, who missed the team’s game against the Lions with a knee injury, it’s still unclear if he’ll be able to practice this week and ultimately play against the Colts.

As for safety Mike Mitchell, who was injured against the Lions, it was first reported that he had a calf injury last week and that he might ultimately play against the Colts. Now that we know it’s an Achilles injury, Mitchell might be limited most of the week during practice and if that’s ultimately the case, there’s a decent chance he misses the Sunday game against the Colts.

The Steelers first injury report of Week 10 will be released on Wednesday and come that time we’ll probably have a better idea as to which players might ultimately play against the Colts.