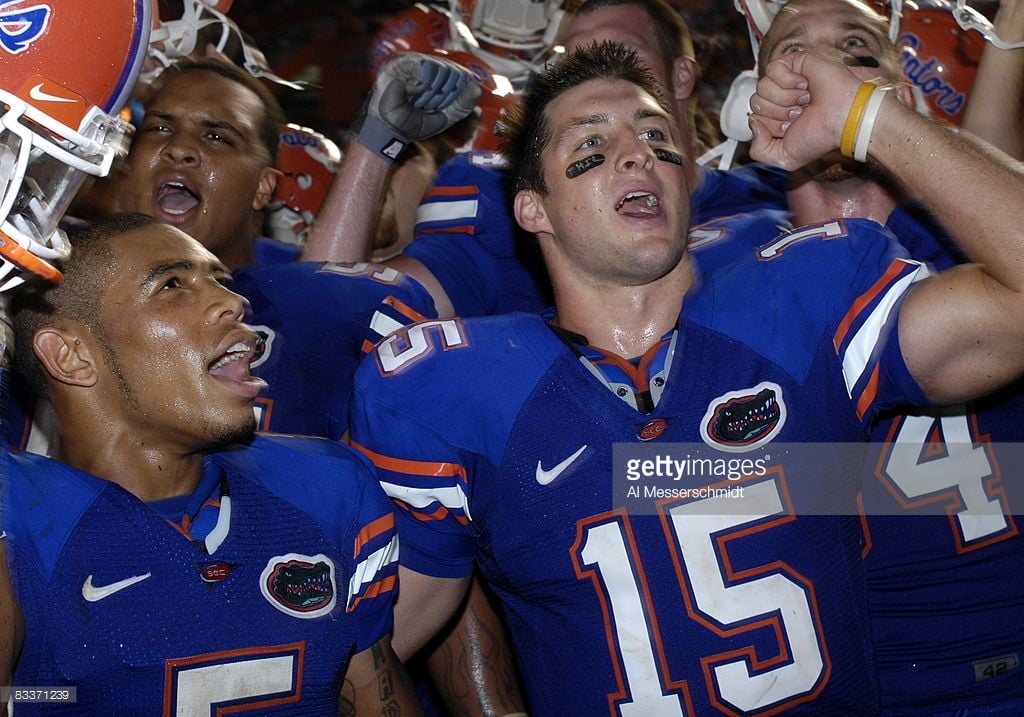 Joe Haden played for the Cleveland Browns for seven seasons. At no point during that span did his team ever have a record that was four games above the .500 mark. In fact, in order to find the last point in time at which the team had even had a winning record, you would have to go back to Week 14 of the 2014 season.

That was the last—the only—time that the Browns ever came close, during the cornerback’s tenure, to having a successful season. With five games to go, Cleveland was right in the mix in the AFC North. I think all four teams in the division at the time were tied with a 7-4 record, three games above .500.

They lost their last five games to go 7-9, another losing season.

Incredibly, there were only and exactly two periods in which the Browns had a winning record during Haden’s tenure. Aside from the strong 7-4 period in 2014, Cleveland was also briefly 3-2 the year before. But they were 2-2 before that, and 3-3 after it, going 4-12 overall on the year.

So the former Gator doesn’t even know what to do with himself at this point. He is on a team in the Pittsburgh Steelers that is making a strong push for homefield advantage throughout the playoffs halfway through the season. He has never experienced anything coming even particularly close to resembling this level of success.

Not, at least, since he used to be teammates with Maurkice Pouncey. At Florida. With the Gators.

Seriously. That’s what he told Aditi Kinkhabwala, who, while she may not longer have the greatest standing in Pittsburgh, has now covered the cornerback both with the Browns and the Steelers.

He was asked what it was like, after years with the Browns and only having a winning record at any point in the second half of a season once, to be sitting at 6-2 halfway through the year and looking at the driver’s seat for the top seed in the conference. “It feels like I’m back at Florida”, he said.

As Kinkhabwala also noted in her Tweet, the Browns while Haden was there recorded a spectacularly abysmal 29-83 record, which is a winning percentage of just 25.9. That is a product of having no winning seasons over the course of seven years, and a number of different coaching staffs, front offices—even owners.

Now he knows what he has been missing out on all these years that his old teammate, Pouncey, has experienced in the meantime. While he has never experienced a winning season—or even an non-losing season—the Steelers have not had a losing season since well before Pouncey was even drafted.

Welcome to Pittsburgh, Joe. Although I’m sure you’ve already been welcomed in a city that admittedly has gone much longer without a Pro Bowl cornerback than has Cleveland.