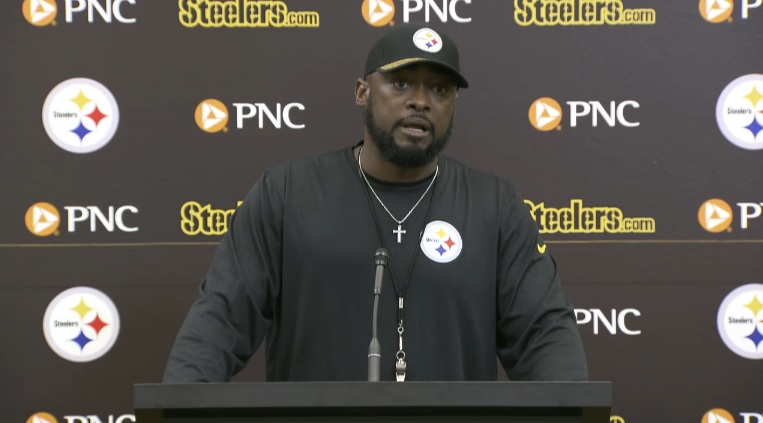 Under Mike Tomlin, the Steelers have begun a year 4-1 on four different occasions. The years and the final results.

Sure, that’s all history and the past doesn’t dictate the future. But it sure can’t hurt either.

More relevantly, it’s a great chance for the Steelers to keep creating separation in the AFC North. The Ravens travel to take on the Oakland Raiders, poised for a bounce back week even if they are without Derek Carr. A win by Pittsburgh and loss by Baltimore puts the Steelers at 4-1, Ravens at 2-3. And the Cleveland Browns or Cincinnati Bengals…well, you already know the deal.

It’s a down year for the North. And time for the Steelers to capitalize.