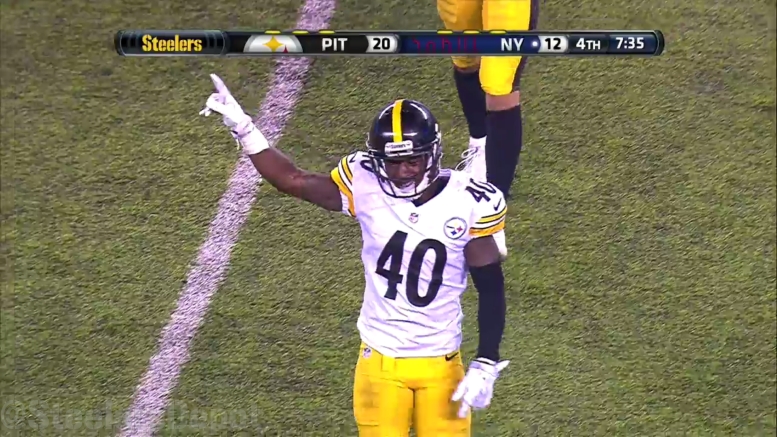 When the Pittsburgh Steelers kickoff their 2017 regular season on Sunday against the Cleveland Browns, its a safe bet that their starting outside cornerbacks will be Artie Burns and Joe Haden. As far as which cornerback might start in the slot when the defense is in nickel, it sounds like Mike Hilton might just get a chance to do that.

“They haven’t said anything,” Hilton said after practice Monday, according to Ray Fittipaldo of the Pittsburgh Post Gazette. “I was out there with the 1s today. I don’t know what’s going on in their heads, but I’m getting prepared.”

The fact that Hilton is running some with the first-team defense ahead of veteran William Gay on Monday is certainly notable news but we’ll have to wait and to see if he remains doing so the remainder of the week. Even if he does, it still doesn’t guarantee he’ll start there on Sunday against the Browns.

Hilton, a former undrafted free agent out of Mississippi, had a strong training camp and preseason with the Steelers and it resulted in him easily securing a spot on this year’s 53-man roster.

Hilton entered the NFL in 2016 as an undrafted free agent with the Jacksonville Jaguars. He proceeded to get cut ahead of the start of the regular season and then spent a week on the practice squad of the New England Patriots. After the Patriots cut him loose, Hilton was eventually signed to the Steelers practice squad in the middle of December and he finished out the season there.