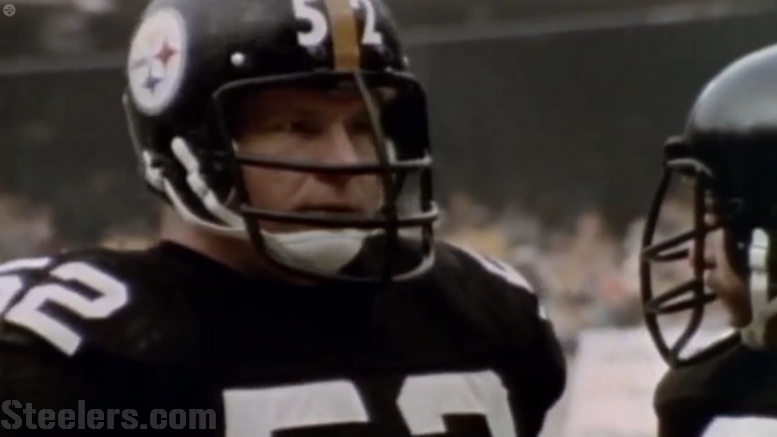 You have no doubt read or at least heard about a recent study published about chronic traumatic encephalopathy, better known as CTE, a brain disease that is thought to affect a large number of football players. Pittsburgh Steelers quarterback Ben Roethlisberger, who is on record that he is contemplating retirement on a yearly basis, saw it, and said that it gave him pause.

Results from a Boston-area brain bank, where patients voluntarily donated their brains for post-mortem research purposes, found some startling trends, according to their recently-published study. About 90 percent of the brains that they studied across all levels of football demonstrated signs of CTE.

To be more specific, in the 202 brains studied, 177 of them showed signs of CTE. 110 of the 111 brains that had been donated from former NFL players demonstrated signs. Even three of 14 players at the high school level had given indications that they suffered from CTE.

It should be stressed that because this is a selective sample, it is very difficult to draw generalities about how widespread CTE may truly be among professional athletes in the realm of football. It is likely that the vast majority of those who chose to donate their brains for research already believed that they were suffering from CTE.

In other words, it is possible that a random sampling of NFL players may find that the frequency of CTE is not nearly as widespread as the better than 99 percent that the study would seem to indicate without any broader context.

But it is still something to be very concerned about. According to the study, the average age of death of these players found to have CTE was 66, and among them were 17 suicides, which is a bit less than 10 percent of the 177 diagnosed.

The hope is that some good can come from this study in terms of finding ways in which CTE can be studied in living patients, as, currently, the only scientifically accepted means of detecting CTE is to actually study the brain, which is impossible in the living for reasons that should be obvious.

There are those who believe that the findings from this study of the samples in the Boston brain bank could help lead to breakthroughs in searching the development of the disease among the living, which would seem to make sense, as they now have 177 confirmed cases of players from all levels of experience and competition.

There is nothing that you can do for somebody who is suffering from CTE if the only way that you can confirm it to be true is in death. Any development into successful diagnosis in the living would be a complete game-changer.