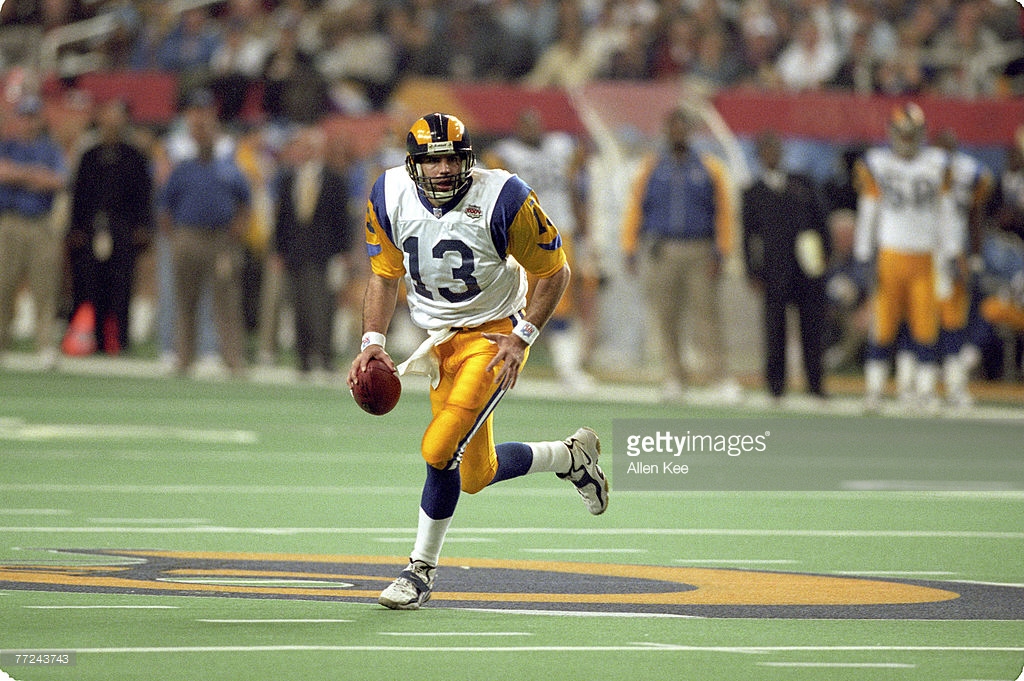 How might things have gone differently for the Cleveland Browns had they added quarterback Kurt Warner to their roster, who was left unprotected by the Rams at the time during the 1999 expansion draft as the Cleveland franchise returned to the league?

That is a question that Warner himself recently contemplated, and while he started off by saying that he has no idea, he later revealed that he very clearly does have an idea of how it went. Because he has been successful no matter where he has gone—including NFL Europe—he believes he would have found success anywhere.

He did, of course, have success with a generally unremarkable Rams team before he came into the picture. They won a Super Bowl and went to another. Then he had success with the Giants, but lacked a true opportunity there because they had traded for Eli Manning, the first-overall pick in the 2004 NFL Draft.

But then he found his way out to Arizona, and he raised up yet another unremarkable franchise and team, and helped make the Cardinals contenders. He brought them to the Super Bowl as well, and very nearly won it, had it not been for one of the great finishes in Super Bowl history.

“Whether it’s arrogance or confidence or whatever you want to call it, that was my mentality when I stepped between the lines on a football field”, Warner said about believing that success would follow wherever he wound up. “That I was going to make my team, and somehow, someway, I was going to find a way to succeed” was the core of his mindset.

“A lot of people when they see my career, they hear or they remember that I sat on the bench for four years in college, got cut by the Packers, worked in a grocery store and then won the Super Bowl”, he said. “That’s kind of the timeline that people see when they hear Kurt Warner”.

He, of course, sees it a bit differently. He took his team to the Arena Bowl championship in two of his three seasons there, he points out, and he was the best quarterback in NFL Europe, statistically, during the one season that he played there. And then NFL success followed.

But would it have, had he ended up in Cleveland? That’s an impossible question to answer, but one thing we do know about the Browns is that they haven’t had a quality starting quarterback since their 1999 return to the league, and one of their best chances—though it was hard to see at the time—presented itself right then and there.