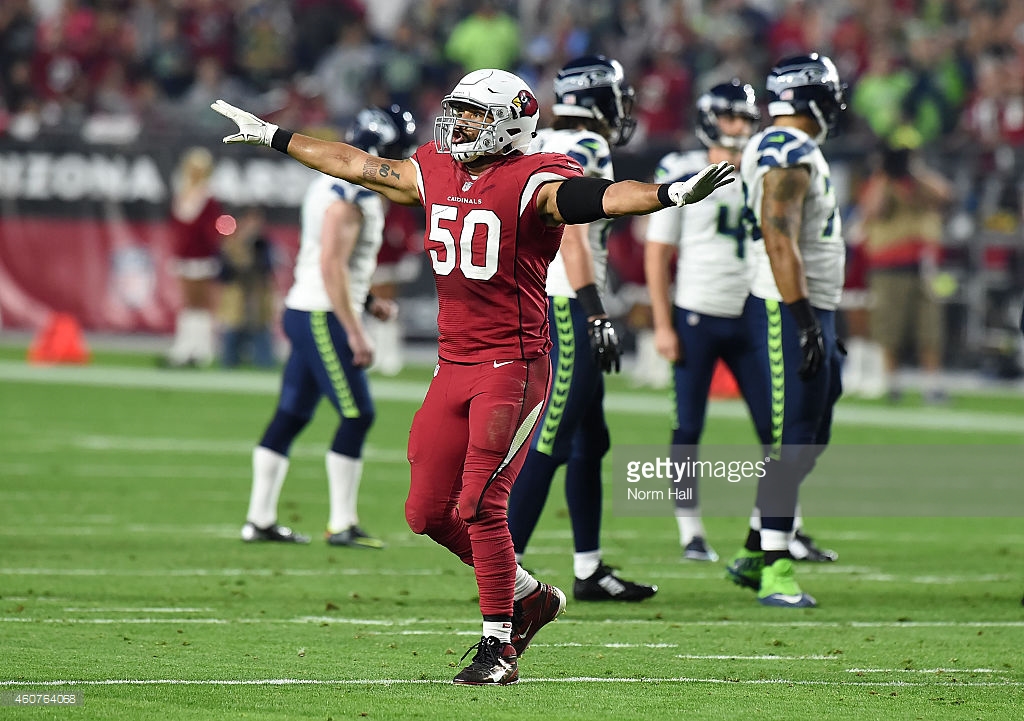 Over the course of the summer leading up to training camp, as suggested by one of our readers, I’m going to be taking a look at the post-Steelers careers of some of the team’s most notable free agency departures, including a couple of notable players who the Steelers released.

Now here is definitely an interesting case to discuss. Larry Foote played 13 seasons in the league, 11 of them with the Steelers, but his two stints outside of Pittsburgh came in between a second, four-year stay with the team.

Both times he was released. The first time, it was by choice, and he found that the grass was not greener at all. He wanted back after a year, accepting a reduced role. But the second time he was released, it was a result of injury, age, and cap space. He landed elsewhere and enjoyed it, playing one more year before transitioning into coaching there.

Foote could be argued to be one of the most underrated Steelers of this millennium. Not necessarily flashy but very intelligent and more skilled than he is often given credit for, he often played second fiddle but still posted over 800 tackles with 25 sacks, four interceptions, and 10 forced fumbles in his career.

The one year in which he got the opportunity to play a full season as the buck after replacing longtime partner James Farrior, he had arguably his best year, in 2012, posting 113 tackles with four sacks, a pair of forced fumbles, and a couple of passes defensed.

After two years of special teams work, Foote was a reliable start from 2004 through 2008, but he saw the writing on the wall with Lawrence Timmons and asked to be released. He played for his local team, the Lions, in 2009, posting good numbers, but he knew it wasn’t the same.

He returned in 2010 knowing he would now by a backup, eventually to transition into Farrior’s role as he moves on, which took a few years. But he suffered a season-ending injury in the first game of the 2013 season. The team released him after that year, and he was picked up, as so many former Steelers are, by the Cardinals.

Once again, he had a solid season for them, but he knew his time was up. Yet he liked it so much that he transitioned into the coaching staff by the following season, and as of last year he was their inside linebackers coach. So for him, the grass ended up being plenty green out in Arizona.