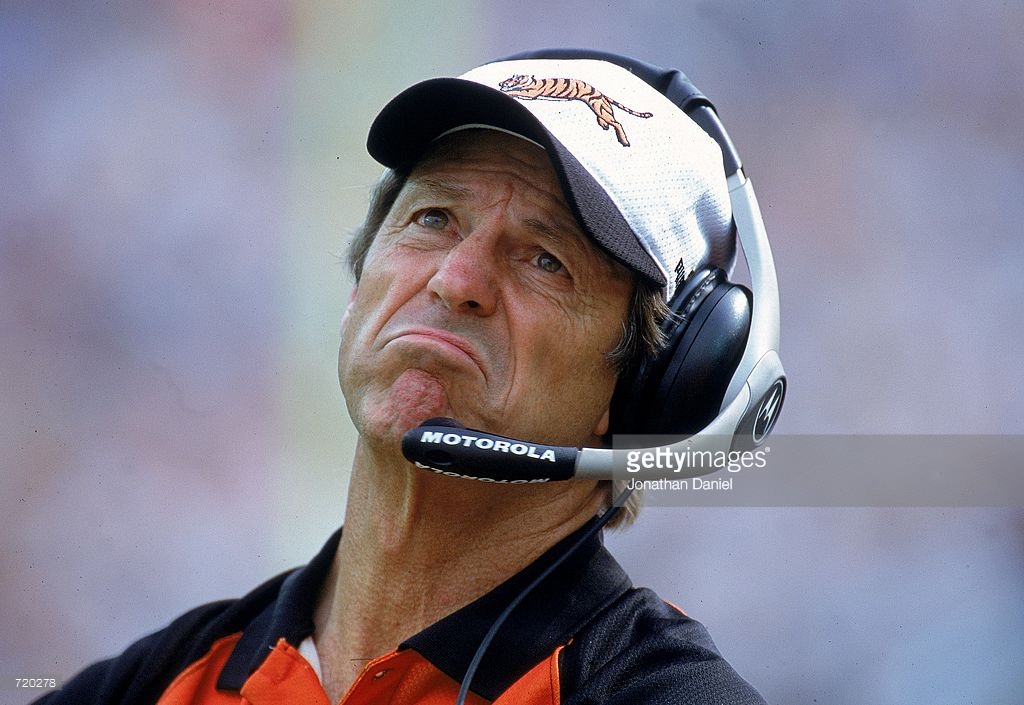 This may not be directly related to the Pittsburgh Steelers any longer as of two years ago—a sentiment that is still somewhat odd to express—but former defensive coordinator Dick LeBeau recently gave an interview to Cincinnati.com as part of the Cincinnati Bengals’ 50th anniversary as a franchise, and LeBeau was a key figure in their history.

Steelers fans know LeBeau almost exclusively for his two stints coaching with the team, during which he fielded several top defenses and led a unit that was the primary catalyst for four Super Bowl runs, including a pair of victories, in 2005 and 2008.

But the Ohio native played in and coached an awful lot of football—several decades’ worth—beyond his time in Pittsburgh. He was originally signed by the Browns, but released before going to have a Hall of Fame career with the Lions.

The year after he retired as a player, he held coaching stints with the Eagles and Packers from 1973 to 1979 before linking with the Bengals in 1980. He coached the defensive backs for four years before becoming defensive coordinator through the 1991 season.

After five years with the Steelers in the mid-90s, LeBeau returned to the Bengals from 1997 to 2002, including time as the head coach but from 2004 to 2014 would field some of the Steelers’ best defensive units since the 70s.

As you can gather, though, while his most accomplished chapter as a coach may have come in Pittsburgh, LeBeau had a great history all over the map, and the Ohio teams held a special place in his life, especially being there.

He told the paper, “I’ve always been really a Bengal and Brown guy at heart, like I am a Buckeye”, a sentiment that might sting around these parts, but he said it’s “because I am from Ohio and I like the Ohio teams. Looking back I wouldn’t change anything. My career experience, I’ve been blessed and Cincinnati has sure been a big part of it”.

It should probably be noted that the interview was no doubt slanted given that he was speaking to a Cincinnati paper about the history of the Bengals, where he spent nearly two decades in separate stints coaching, but it would be undeniable that the Bengals and the region were integral to his life and his development.

“The time that I spent with them were treasured years and I’ll always remember them. I wanted to be in Ohio and it doesn’t happen very often” he added, saying that he was always proud to talk of the two Super Bowls that the Bengals were able to reach while he was on the coaching staff.

Still, the inextricable links with the Steelers will forever be unavoidable. It is where he solidified the core concepts—and proved the concept—of the zone blitz, a defense that is a staple in the game today, and it is where he built his legacy as one of the great defensive minds of the game, finally having the personnel to bring his visions to life.