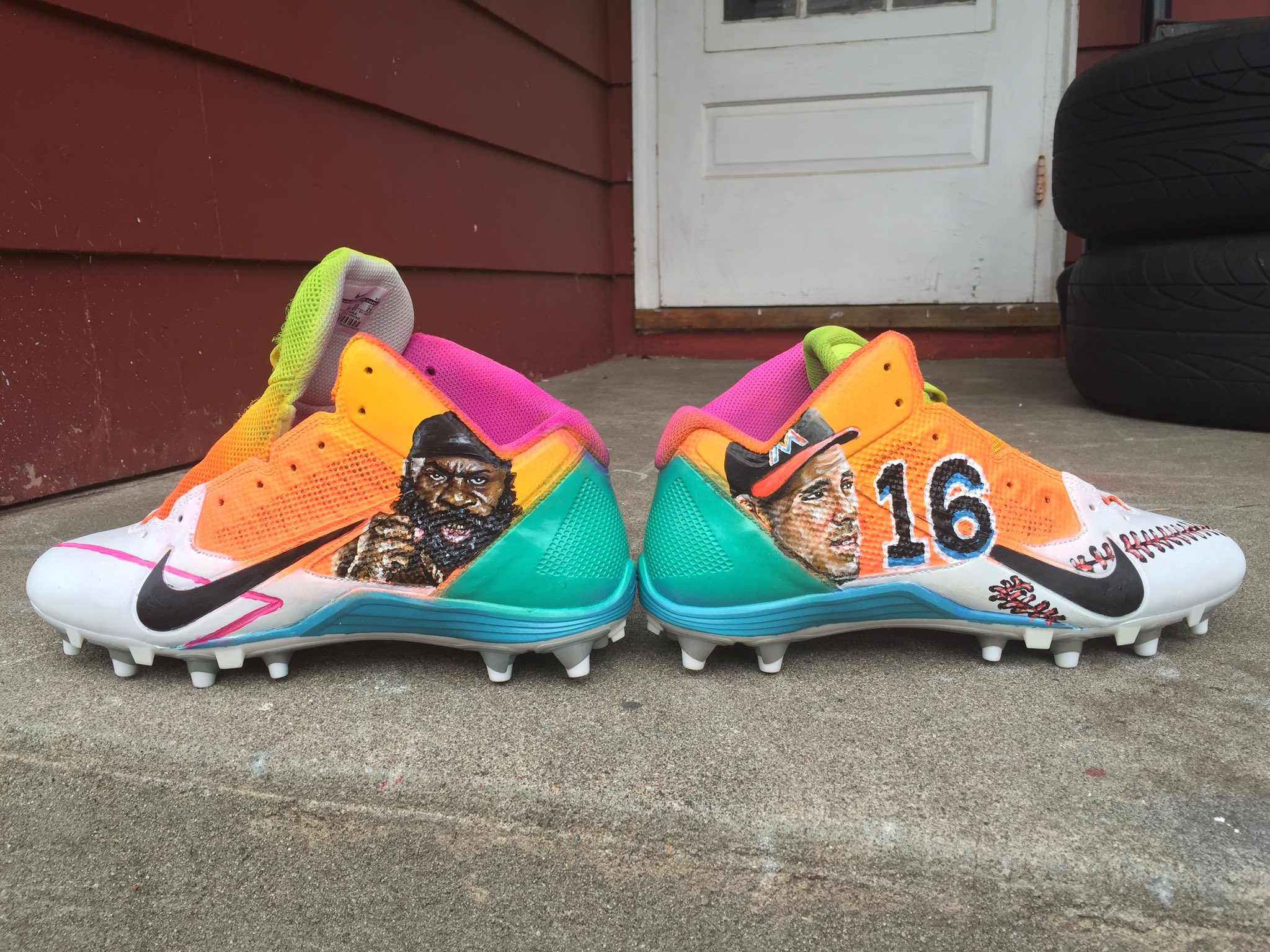 When it comes to Pittsburgh Steelers All-Pro wide receiver Antonio Brown, he still gets his fair share of criticism over what he does on the football field, but very little of it actually has anything to do with his performance as a football player.

Usually, it’s about his gyrations. Or his cleats. Or his socks. And while that issue may have largely become alleviated over the course of the last season, according to a new rule, failure to adhere to the rules could have even bigger consequences.

You might recall that Brown wore a series of different cleats over the course of the season, many of them paying tribute to all sorts of different individuals. Should he continue to do that this year, he runs the risk of hurting more than just his own wallet, which is quite full of cash these days anyway.

As Mike Florio noted yesterday in an article for Pro Football Talk, the league recently added language to the 2017 NFL rule book as it pertains to uniform violations that indicates punishment for such violations could come against the team as well as the player, specifically, adding the phrase “and the club” in the context of punishment.

I think you all know that we are not the biggest Florio fans in the world, but there are at times certain areas of expertise in which he finds himself in his wheelhouse, and that often pertains to the interpretation and analysis of rules, so I’ll let him talk about this one:

All too often, it’s obvious that the team’s equipment staff had a role, directly or indirectly, in facilitating or allowing the violation to occur. With no potential punishment for the team, however, there was no reason for the team to refuse to participate.

Now, there is. And now it’s safe to say that teams will be taking affirmative steps to keep players from wearing non-conforming shoes or other non-conforming gear in order to avoid being required to make an involuntary contribution to the charity of the NFL’s choice.

It’s one thing for teams to look the other way for minor violations like this when it’s only hurting the player’s salary, but it’s another when it starts to affect the team’s finances. Now, it’s not as though it’s going to be a major sum, but no team is going to be pleased to have to pay money for a stupid reason like fancy cleats.

Now, I’m not exactly expecting Brown to continue to be wearing all sorts of different cleats this season. I have a feeling that Mike Tomlin and the front office have already discussed certain things like that before giving him his new deal.

But considering how relevant it was just a short time ago, it seemed to be worth at least mentioning within a Steelers context, and it is broadly relevant to the game as a whole. Still, he may want to wear some pre-game Dan Rooney cleats once.